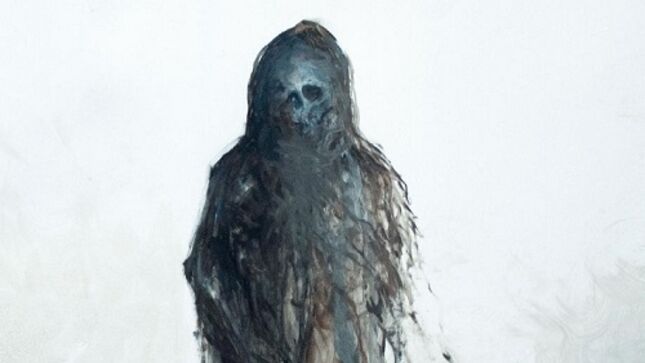 Pioneering extreme Norwegian metal act Sarke have released "Grim Awakening", the third single from their forthcoming album Allsighr. "Grim Awakening" is a driving and rousing track that displays a natural attraction to darkness, finished off by the cruel vocals of Nocturno Culto.

On Allsighr, Sarke continue to exploit their unusual mix of '70s rock, '80s speed metal and '90s black metal, resulting in an album full of heavy-rocking and groovy metal while not forgetting the unique psychedelic, doomy and dwelling passages. A monster of an album by a beast of a lineup.

Allsighr was recorded by Børge Finstad and Kevin Kleiven at Top Room Studios, mixed by Lars Erik Westby at H-10 productions and mastered by Thomas Eberger at Stockholm Mastering. The artwork was created by Kjell Åge Meland.