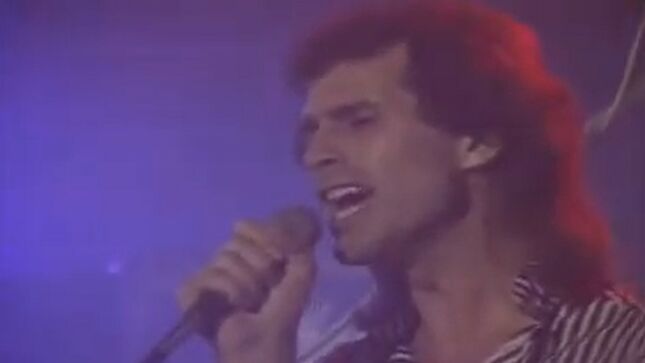 Following the successful release of his long lost first solo album, Easy With The Heartaches, Peter Goalby’s second solo album I Will Come Runnin’ is finally seeing the light of day.

The 10-track album was personally overseen (from tape transfer, mastering and artwork) by the former Uriah Heep and Trapeze vocalist. 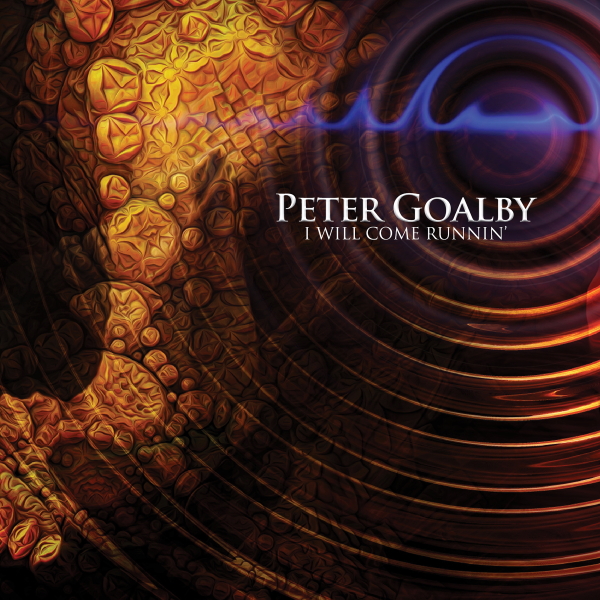 Peter Goalby was the lead singer of Uriah Heep, Trapeze and Fable but has now retired from the music industry after an illustrious career.

Peter Goalby said of the release: “Well, here we go again. Thank you so much for listening to my first solo album Easy With The Heartaches. I hope you will enjoy this collection of my songs written and recorded after I left Uriah Heep. I have included two more co-writes as they deserve to be on the album. I put ‘Little Piece Of Heaven’ at the end of the track list because this was the last song I wrote before walking away from music. Thank you for sticking with me…”

Goalby’s first solo album Easy With The Heartaches is still available and both albums are available from Cherry Red.