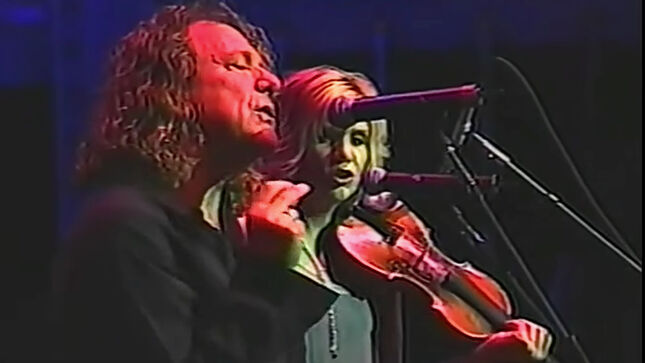 The Rock & Roll Hall Of Fame's Music Masters series brought an unforgettable blend of music, storytelling and magical moments together. Each year between 1996 and 2016, the Museum partnered with Case Western Reserve University to create this celebration of artists who changed the sound of American culture.

Music Masters explored the legacy of a pioneering rock and roll artist through exhibits, lectures, films and artist interviews, culminating with a tribute concert. Drawing together artists, experts, fans and friends, these events provided new perspectives on the most beloved and influential musicians of the past century.

In the video below, Robert Plant and Alison Krauss perform the folk classic, "In The Pines", at the 2004 Music Masters honoring Lead Belly.

Plant and Krauss recently announced a new string of US dates in support of their album, Raise The Roof. The new leg launches on August 15 in San Diego, CA, and concludes on September 4 in Austin, TX. Dates below. 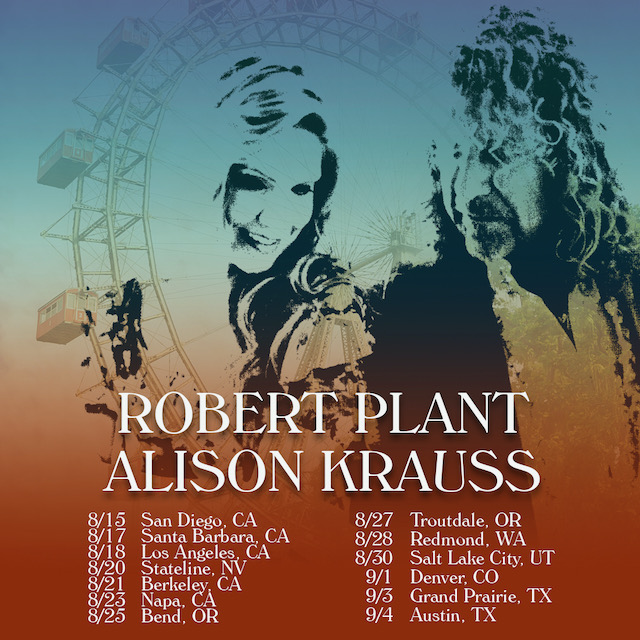