RONNIE JAMES DIO - "I Only Wanted To Be A Baseball Player" 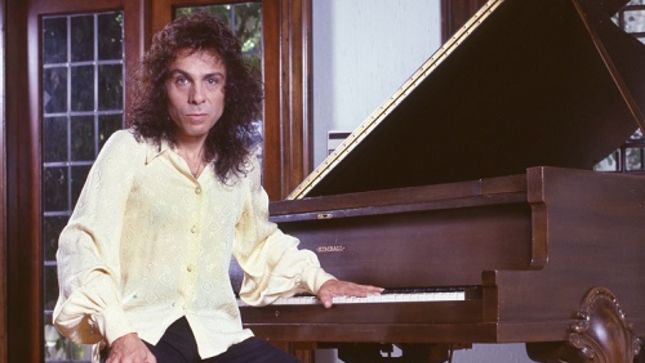 In the video below, filmed on May 10, 2007, Dio was interviewed by Mark Weiss in Philadelphia, PA during the Heaven & Hell Tour. An excerpt has been transcribed as follows:

Ronnie James Dio is featured in an incredible new book, The Decade That Rocked: The Photography Of Mark "Weissguy" Weiss, which will be published on June 2nd by Insight Editions.