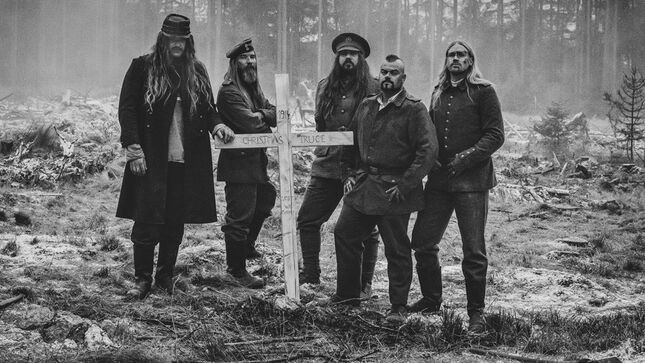 Sabaton conclude The Great Interview series, with Part 4, "Addressing The Controversies Around Sabaton", available below.

Says the band: "In this episode we talk about our problems as a historical metal band, but also about what we like most about being part of Sabaton. And you will see a snippet of one of our most emotional song: 'En Livstid i Krig'."