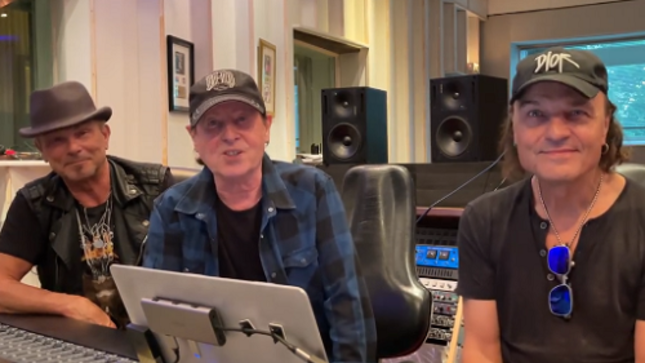 Scorpions have offered fans a first glance at their new music. The currently untitled effort will be the band's 19th studio album; a release date has not yet been announced.

Dear Fans, here comes a little snippet for you... we can‘t wait to play you the whole album! 🤘 🦂 🤘 - Scorpions