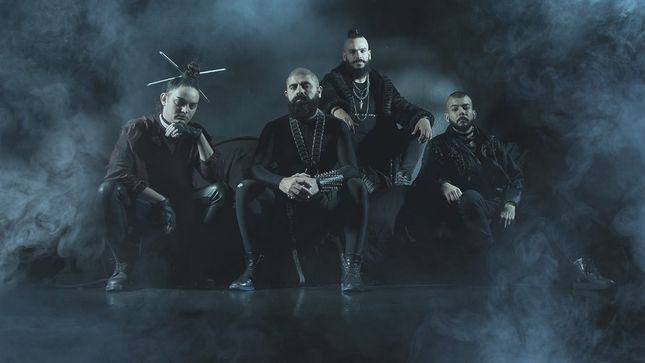 Costa Rica's #1 metal exports are back with new music, following up 2020 critically acclaimed fourth studio album Redemption, which saw the band branching out from their melodic death metal roots into more expansive territory that incorporates elements from not only throughout the entire death metal spectrum but black metal and industrial as well. The band has doubled down on its penchant for writing earworm-worthy riffs and melodies.

Have you ever wondered what happens when the mirror that holds reality breaks?

“Broken Mirror” is no ordinary Sight Of Emptiness track, finding the band experimenting with black metal tonality and groovy, punchy production mixed in with their patented death metal attack.