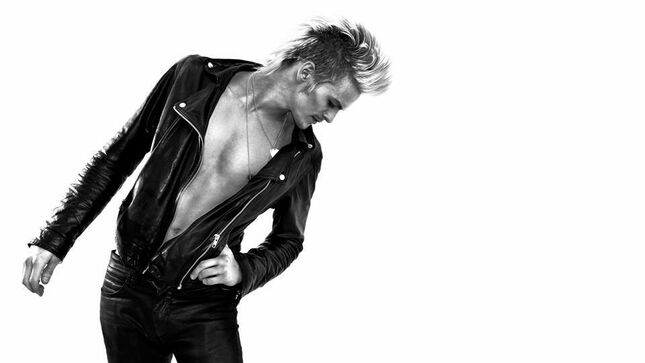 Skid Row has parted ways with singer ZP Theart and has announced new frontman Erik Grönwall (ex-H.E.A.T.). Grönwall will sing on Skid Row’s new album, The Gang’s All Here, due out on October 14 on earMUSIC. First single and title track will be out March 25.

A snippet of "The Gang's All Here", which received its world premiere earlier on SiriusXM's "Trunk Nation With Eddie Trunk", can be heard below.

The band says in a statement: "It's a new era for Skid Row. With a new album, a new single and a world tour, we've added a new voice. Welcome powerhouse vocalist Erik Grönwall, formerly from the band H.E.A.T. from Sweden."

Grönwall says: “Ladies and gents. I hereby declare the circle of all fucking circles complete. You’re looking at the new singer of @officialskidrow #skidrow #erikgronwall”