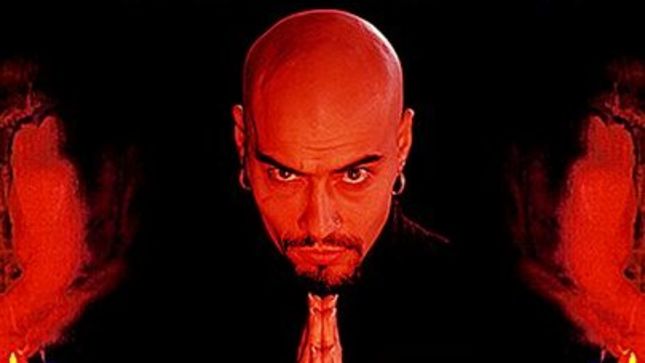 First up is Titans Season 3 in which the versatile character actor appears in a recurring role, scheduled to drop on HBO MAX worldwide on August 12th.

Followed by the release of the CD Lost In Tokyo, Vancouver rock / metal trio Rebel Priest (amongst their own stellar original tracks) offer a rambunctious cover version of the venerable Slash Puppet song  “When The Whip Comes Down” this coming Friday August 13th.

Furthermore, the artwork and production for the much anticipated Slash Puppet compilation CD, to be entitled Studs & Gems, has once again begun in earnest after many months of unfortunate setbacks that has delayed its release.

Having spent the better part of 20 years working with an impressive degree of success within the upper echelons of the Canadian and American entertainment industries the resilient actor, singer and songwriter (Vimeo:  Anthony J. Mifsud) is also anticipating the release of the upcoming Canadian Indigenous science fiction film, The First Encounter, that is currently in post production and set to hit Landmark Theatres across Canada upon its release.