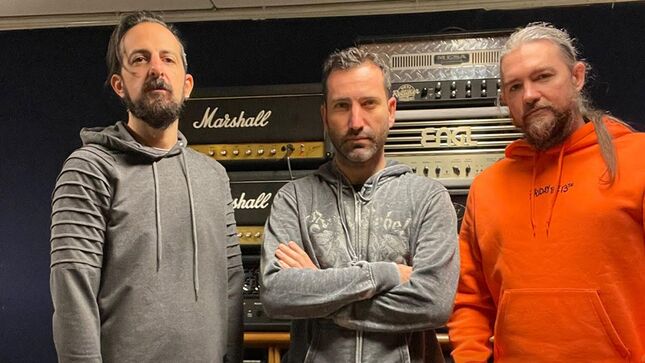 The follow-up to the debut Poetica, released in March 2021 via the German label Pride & Joy Music, is being recorded at the renowned Domination Studio in San Marino (Labyrinth, T/L Rhapsody, Michael Romeo). Once again the sound will be shaped by producer Simone Mularoni, who will be taking care of mixing and mastering.

No titles or other album details such as guests have been leaked yet, but the record is going to be a concept based on a poem by famous American poet T.S. Eliot.

Watch for more info on the new album release, new tour updates, and more news on other upcoming Stranger Vision activities to be posted shortly.