THE DEAD DAISIES Release Like No Other US Tour - Weekly Wrap #3; Video 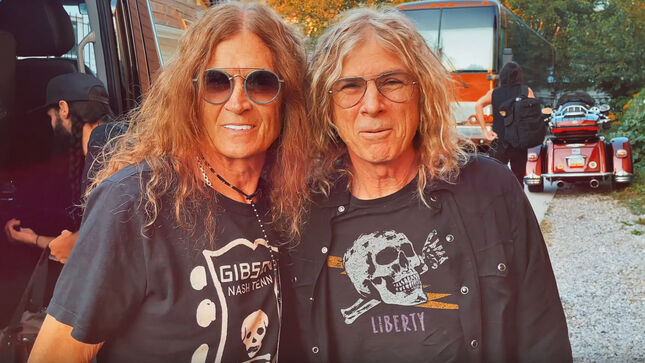 The Dead Daisies have released the third in a series of weekly recap videos from their Like No Other US tour.

Says the band: "It's been a fun week and, here's some of the highlights from the road!"