THE TANGENT To Release Songs From The Hard Shoulder Album In June; "The Changes" Single Streaming 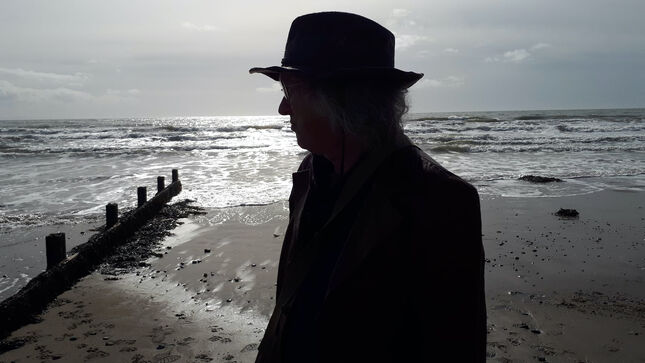 The Tangent, the progressive/jazz-rock collective led by Andy Tillison, announce the release of their 12th studio album, Songs From The Hard Shoulder, on June 10t. This album sees The Tangent focusing almost entirely on their long format songs or "epics" with only one song being less than 16 minutes long.

Today, you can check out an edit of the album’s opening track and first single “The Changes (single edit)”. Listen below.

Andy Tillison comments: “'The Changes' was written in the depths of the first and strictest of the Covid Lockdowns. During this strangest of times there was an emptiness in all of our lives and this song explores my own such feelings in that time. I began to wonder whether the band would ever meet again, and more importantly, how long it would be before I could see my family again. Some of the song is focused on the minutiae of being on tour with a band... not so much missing the gigs, the stages and the playing, but missing he crazy little things like not being able to find a hotel, being lost and the general camaraderie that is all around when a band is out on the road. It’s important to say that this single edit is just 5 minutes of what is a 17-minute song – and this only gives a hint at what is there in the full version... which includes a standout Luke Machin guitar solo of unbelievable quality which isn’t represented in this at all...”

With Songs From The Hard Shoulder, the band (who are celebrating their 20th year in the business) have audibly focused on the compositional structure of this album which in the case of the three long pieces is also highly complex and "thought out" - from a luscious and uplifting song about loneliness in Covid lockdown, to a full on 17-minute long jazz/prog/canterbury fusion instrumental, to a darkly electronic story of a homeless woman with shades of Nine Inch Nails, Po90, Japan and Van Der Graaf lurking within.

The album's final track is the 4 minute bouncy Motown-style track "Wasted Soul", where the band anticipate a wonderful day in the future when the pandemic is over forever. Early editions and the Vinyl Edition will include the bonus track "In The Dead Of Night" which is of course a cover version of the classic song by UK.

The album is available now for pre-order here. 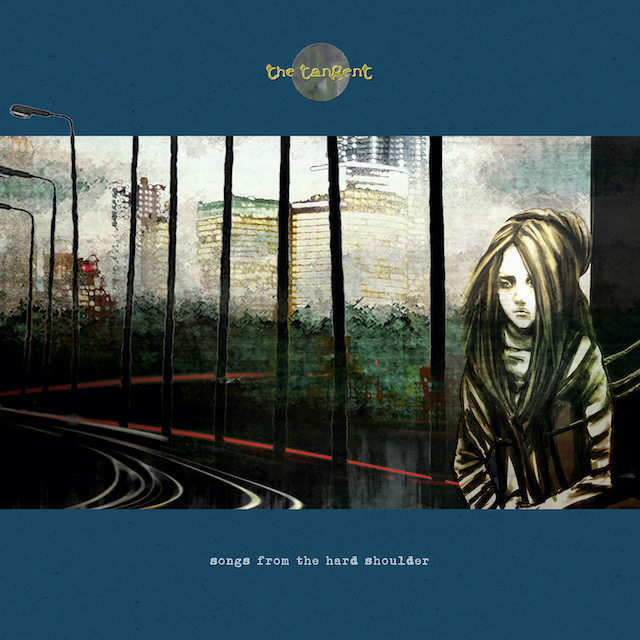