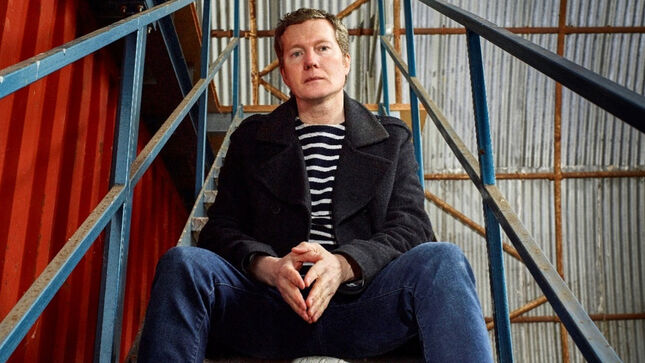 Released in August, Butterfly Mind has been Tim Bowness’s most successful album in terms of chart positions and reviews. To celebrate, an official video has been created for "We Feel", a fan favourite taken from the release. Watch below:

Butterfly Mind is available as a Limited 2CD Edition (incl. alternative mixes and outtakes), as well as a Limited Edition 180g LP+CD featuring a striking die-cut artwork by Carl Glover. Burning Shed have an exclusive green vinyl edition, and you can order here. 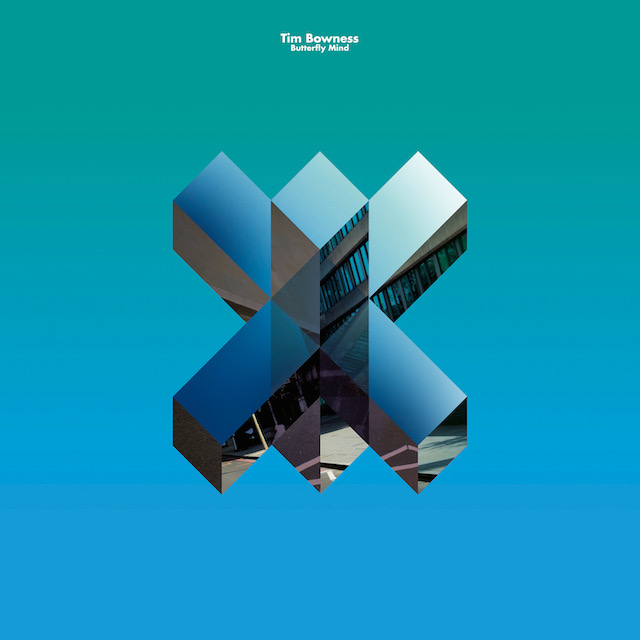 "Only A Fool" lyric video: