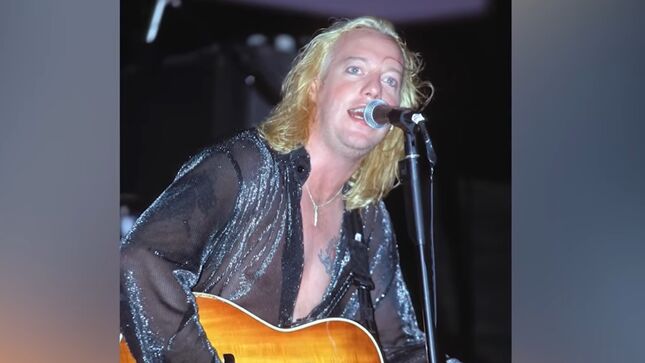 On August 11, 2011, Lane was found dead of acute alcohol poisoning at a Comfort Inn hotel in Woodland Hills, California at the age of 47.