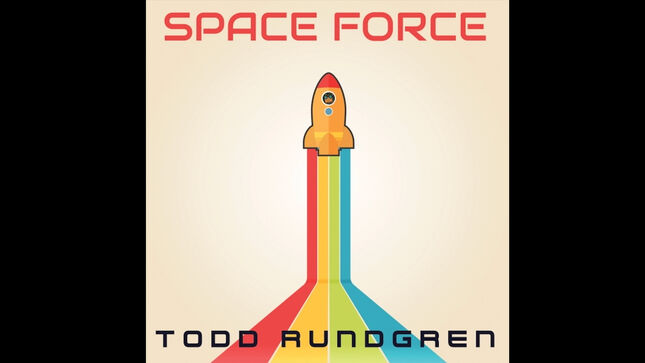 Legendary producer/songwriter/guitarist, Todd Rundgren, is set to launch his most ambitious solo album to date and has announced new details about the long-gestating project.

Blasting off next month on October 14, Space Force is the thrilling new studio album that finds Rundgren collaborating with several peers and acolytes to create one of the his most diverse albums of his stellar career. The list of guest performers is as eclectic and provocative as Rundgren’s own music ranging from modern alt-rock icons Rivers Cuomo (Weezer) and The Lemon Twigs to hip hop artists The Roots and Narcy, from theatrical rock act Sparks to electronic icon Thomas Dolby, guitar maestro Steve Vai, Cheap Trick’s Rick Nielson and lots more.

Buzz for this release has been building since Rundgren’s induction into the Rock Hall Of Fame last year as well as the release of some of the notable tracks as digital singles.

Space Force will be released in all formats including CD, cassette and a rainbow of vinyl colors and configurations. Order CD/vinyl/cassette here. Pre-order/pre-save the digital album here. 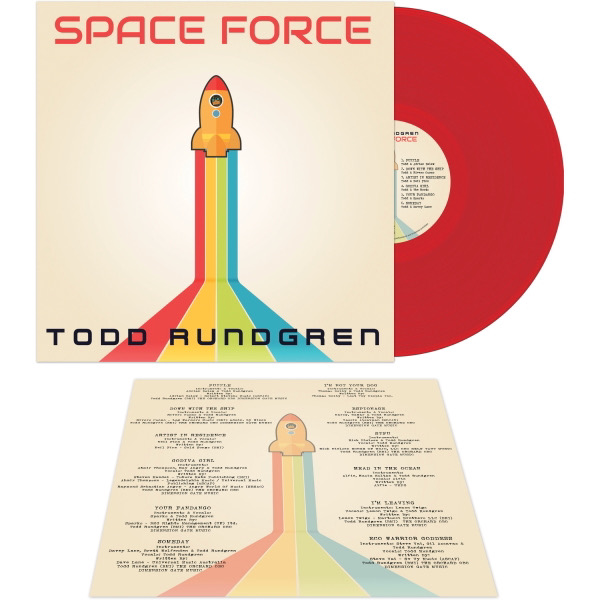 "Down With The Ship" video: