TOTO’s Steve Lukather On THE BEATLES Connection - “What Are The Mathematical Odds Of Me Working With Three Of The Four Of Them And Being In A Band With One Of Them For Nine Years?” 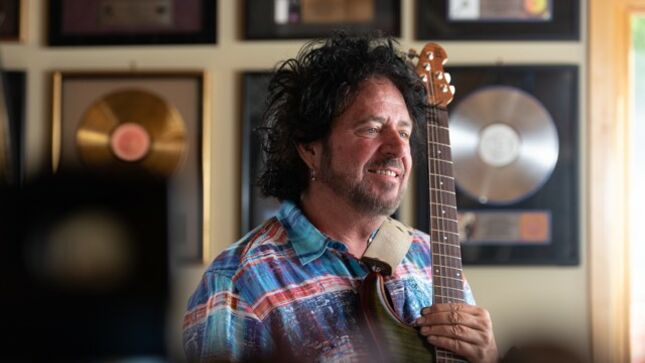 Up next on Streaming For Vengeance is legendary Toto guitarist Steve Lukather, who joins “Metal” Tim Henderson this Saturday, April 10th at 3:33 PM EST. The interview is not only about his incredible music career - which has seen him on 1,500 albums so far and he’s only 63 - but about the life-changing Widex technology that saved his hearing and kept him on the path of his passion. We also talk about his relationship with the late Eddie Van Halen, working with The Tubes and when his entire world changed when Toto’s “Hold The Line” struck gold in 1978! In an excerpt from the chat, we ask him what it’s like working with a Beatle, as he’s been a key part to Ringo Starr's live supergroup, the All-Starr Band for nearly ten years.

"Wow man, just being in the same room with the guys who were the template for all the music we love, and still the classical music of our era, it's jaw-dropping,” he describes. “I got into music watching The Beatles on the Ed Sullivan Show in 1964 in my living room in North Hollywood. Now, what are the odds, the mathematical odds of me working with three of the four of them? And being in a band with one of them for nine years? Astronomical! So, I mean I pinch myself, I don't take it for granted. I adore all those guys, but Ringo's really my guy, man. He's really the real thing. I cherish his friendship. I talked to him yesterday as a matter of fact. He looks great and he's in great spirits. He's 80 years old, so how can I get lazy? He said, 'I'm off of the treadmill now', and I'm going, 'Yeah, the gym' - the only gym I'm going to is Jim the mortuary guy. Make sure to keep it a closed casket, ok?" 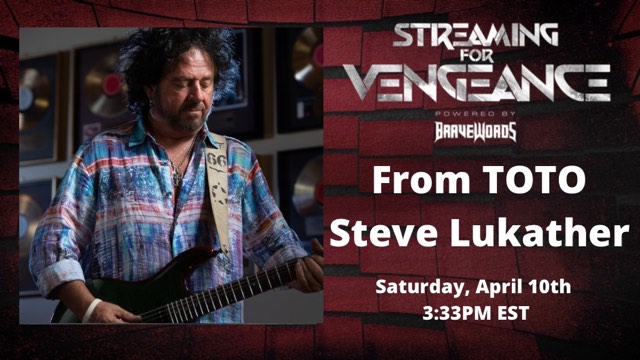 Although as mentioned, Lukather has been on over 1,500 albums and he just released his latest solo work called I Found the Sun Again, with portion of the proceeds being directed to The Ed Asner Family Center for Autism. But is there an idol of yours - alive and dead - that you would have loved to play with?

"I would have loved to play with Jimi Hendrix, man that would have been a trip,” Lukather says with a smile. “Get to play with him, see where he lives, talk to him, get in his head. I got to work with so many of my heroes, so I can't be mad about that. Steve Winwood is a guy I've always admired and loved. I did one of his songs on my record because I wanted to do a record we could jam on, but within the context of a great song. So, that era, the early '70's, had a lot of records like that. They were jams but they were always great songs. It wasn't just melody-solo-solo-solo-fade-next. I'm not that guy, I have a lot more in my creativity that I need to get out than just making guitar records. There's so many guys that do it better than me, I figured I better do something else."