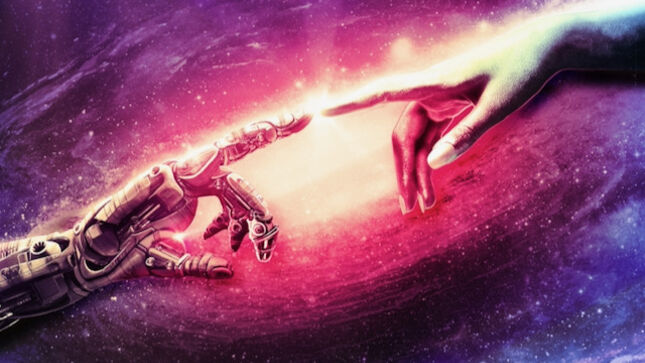 Touch was the first band to play at the inaugural Monsters Of Rock Festival at Castle Donington in 1980, along with Rainbow, Scorpions, Judas Priest and Saxon. A live version of their hit, "Don't You Know What Love Is", appeared on the compilation LP Monsters Of Rock, documenting the performances at the festival.

Touch's first album was released on Atco Records and their first singles, "Don't You Know What Love Is" and "When The Spirit Moves You", charted on the Billboard Hot 100. Their follow-up album was recorded in 1982 and produced by Todd Rundgren, The record never came out and Touch disbanded thereafter.

They are known for memorable and diverse songs, stellar musicianship, lush vocal harmonies and dynamic stage performance. One of the top AOR bands, their debut album is considered by many to be among the best melodic rock albums of all time. The original band have now reformed after almost 40 years to create the new album, Tomorrow Never Comes, which is already being hailed as their best work to date.

Keyboardist Mark Mangold had this to say about the making of this new album, “Feels like déjà vu all over again.” Guitarist Craig Brooks continues, “The things you see when you ain’t got a gun”. Doug adds, “I’ll have the shark sandwich, please, Toasted.” Glenn concludes,  “It’s not over till it’s over”.

Check out the new album's title track, "Tomorrow Never Comes", below. The album will be released on April 30.

For a limited time you can get the Tomorrow Never Comes CD and Tee Bundle (while supplies last), which can be ordered here. 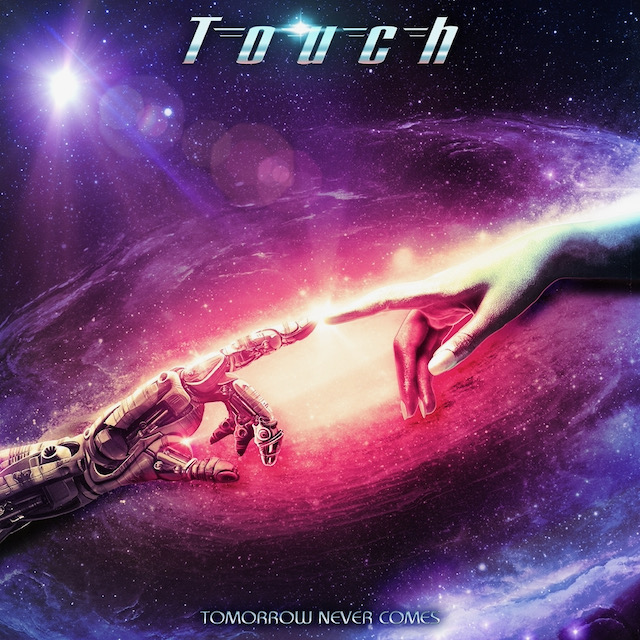