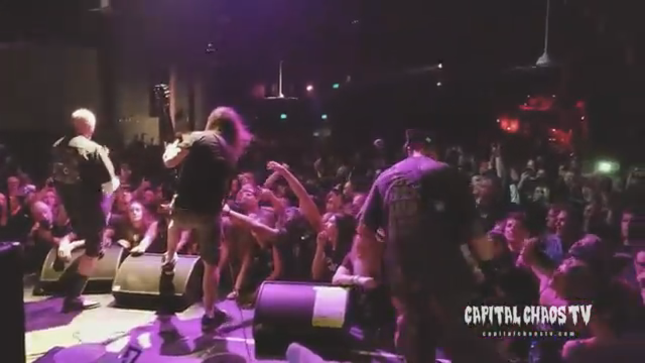 San Francisco Bay Area thrash metal legends, Vio-lence played in Oakland, CA on April 14th. Video of the band performing the Exodus classic "A Lesson In Violence" with Gary Holt of Exodus / Slayer courtesy of Capital Chaos TV can be viewed below.

Vio-lence performed their debut album, Eternal Nightmare, in its entirety on Saturday, April 13th in Oakland. Fan-filmed video is available below. 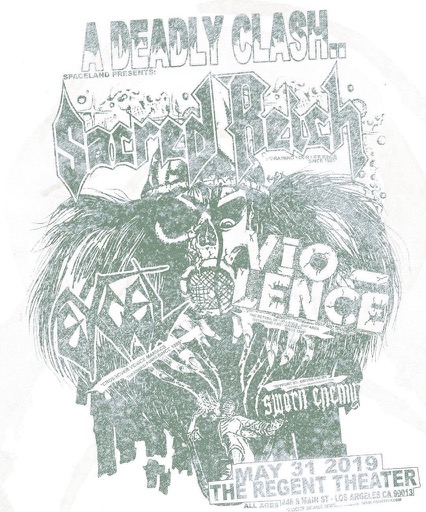