Why TOTO Felt This #1 80s Classic Had "No Chance In Hell" Of Being A Hit; PROFESSOR OF ROCK Investigates (Video) 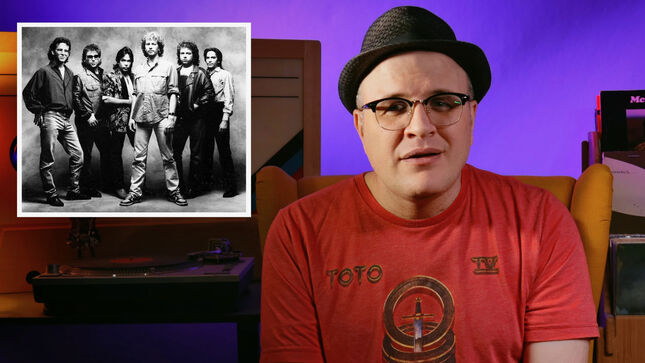 "It’s one of the most recognizable songs ever, one thats dominated pop culture as much as any piece of music in the modern era. A long list of TV and film placements, covered by hundreds of artists, this classic rock standard has become an immortal entry in the pages of music history. And yet, the band called it a “wildcard song,” they absolutely never expected it would do anything close to what it's done."