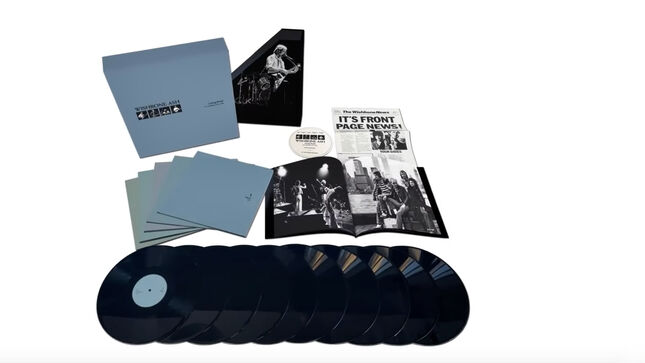 Wishbone Ash achieved considerable success in the 1970s, during which they were among England's most popular hard rock acts, achieving an incredible eight top 40 albums. Often regarded as one of the premiere UK live acts of the ’70s, they toured considerably throughout this period and into the following decades. 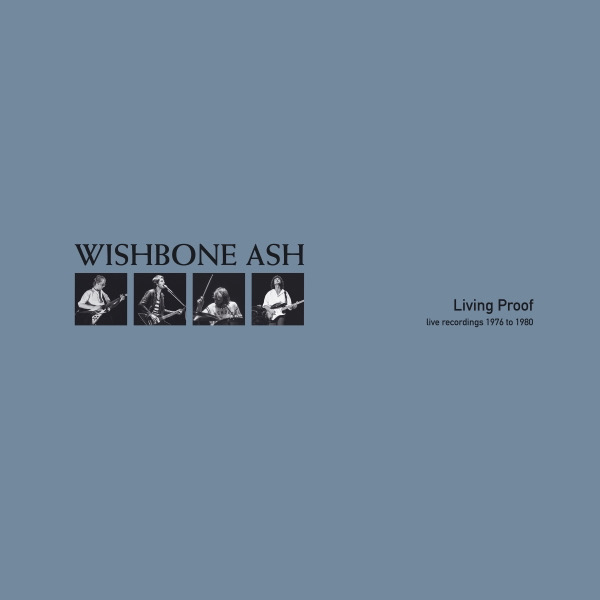 Madfish are now proud to present a new 10-LP box set containing five live concerts recorded between 1976 - 1980 from across the globe. Initially appearing on The Vintage Years CD box set in 2018, four of the concerts enclosed will be issued on vinyl for the first time, with a newly sourced and previously unreleased recording from the band’s October 1976 run of shows in Nakano Sunplaza, Tokyo on the New England tour, exclusively available within.

Featuring the second classic Wishbone Ash line up of Andy Powell, Martin Turner, Laurie Wisefield and Steve Upton, these recordings showcase a band at their live best and firing on all cylinders across four different tours.

In-depth album notes and track-by-track ‘making of’ interviews by author and Wishbone expert Campbell Devine are on display within a lavish booklet which features a sleek design as well as rare live photographs, a replica ‘Wishbone News’ newspaper from the Front Page News tour and individually numbered certificate. 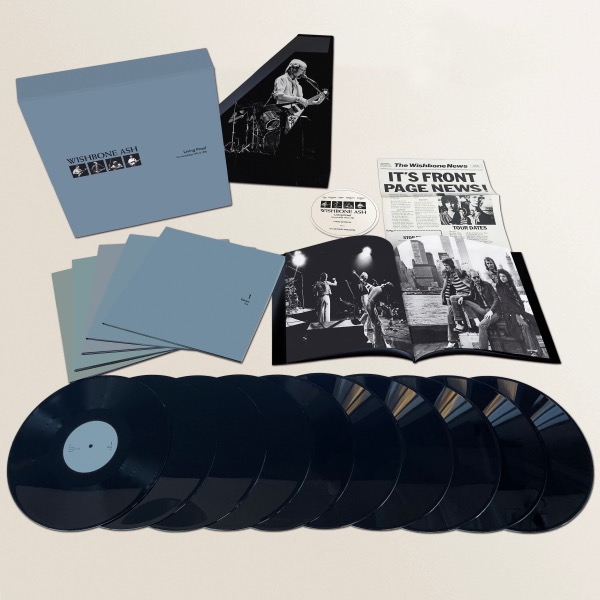 The live shows included are:

With only 1,000 copies available this is a must-have for all Wishbone Ash fans.

Pre-order here, and watch a video trailer below: