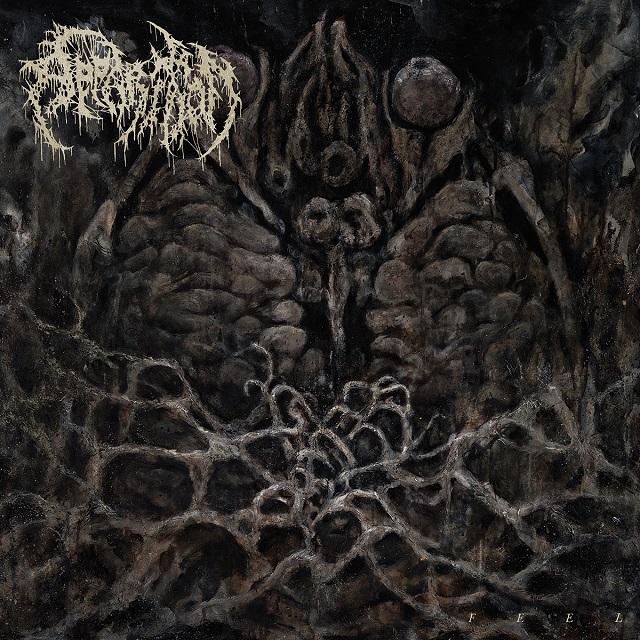 And speaking of headbanging, man, “Nonlocality” has incredible amounts of power in its slow-mo sludge/death, the band almost taking a meat-and-potatoes Cannibal Corpse approach to its writing: economy, smarts, and feel reign over technicality or strict adherence to form. And it's a victory, so is excellent album highlight “Perpetually Altered”, which nearly grinds but instead just kinda caveman blasts before slowing to a half-time stomp that absolutely crushes, and when the band pick things up later in the song, then use that creepy-vibe riff to end things off, man... they've got this down pat. What a song, as is the closing title track, the band diving deep into death-doom, first-album Paradise Lost atmosphere but with a heavier, sludgier, more underground feel.

This is a fantastic debut from Apparition, the band basically getting it all right. They don't really need to go anywhere from here; more albums like this, please.