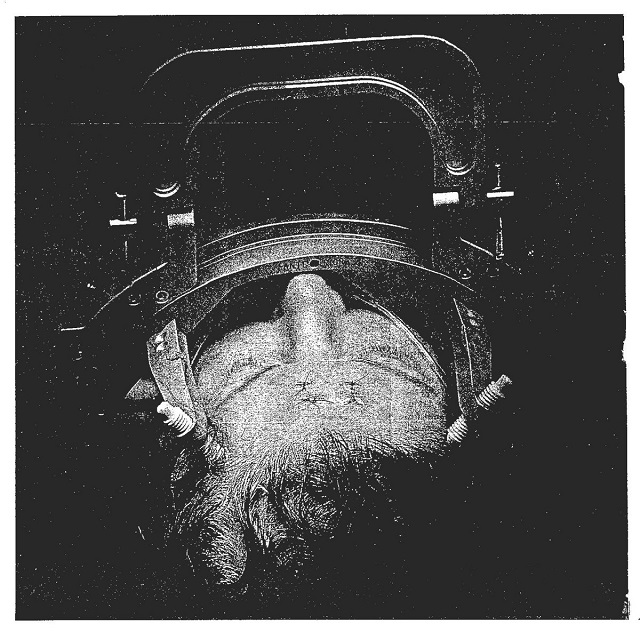 Australian grind/power violence band Concede start strong on debut album Indoctrinate, with the title track immediately hitting hard with a huge production and a statement of intent rivalling Nails at their finest or Nasum’s punkier side.

Speaking of Nasum, the production sound here, again, is just enormous, Concede totally tapping into prime-era Relapse grind energy and spirit with it, and these songs don’t hurt at all, from the manic grind of “Misgiven” to the feedback-soaked power violence stomp of “Deliverer.” The sludgey closer “One With The Earth” is a traditionally brutal way to end off the album, the band suddenly taking 5:23 to think back on what’s happened through the rest of the record’s short blasters, dragging the listener through the grime along the way. Wow, this is a really fantastic debut, Concede really getting to the core of what makes grindcore so special, this release having everything you could hope for. Although it’d be hard to separate this band from a handful of others if pressed, they’re already keeping very good company, which is very impressive for such a young band. Can’t wait to see what they do next.