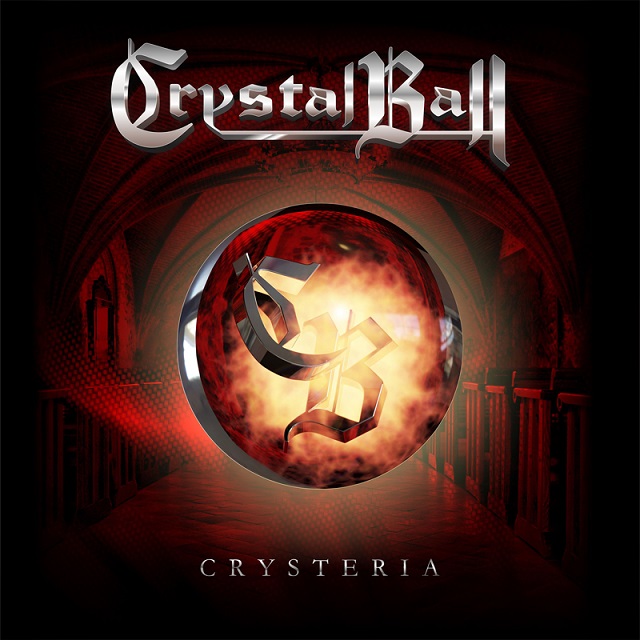 11th studio album from Swiss melodic hard rockers who have been releasing albums since 1999. One of those names probably not many know here in America along with Gotthard, Jaded Heart (whose members collaborate with Crystal Ball on the song "Crystal Heart"), Magnum, Bonfire, and Pink Cream 69. Produced, mixed and mastered by Stefan Kaufmann (ex Accept, U.D.O.) the album sounds great with a balance between the guitar edge, accenting backing keys, melodic vocals, and bottom end.

"What Part Of No", single/video "You Lit My Fire", and guest vocals from Ronnie Romero on "Call Of The Wild" gets the album off to a rocking start. Yes people, melodic hard rock with a metal edge never went away, you just have to do your homework. "I Am Rock" as a title falls flat. Catchy guitars with the keyboards, upbeat tempo in "Undying". Nice setup and theme on the title track with the keyboards that also in moments sounds right out of an ‘80s thriller. More retro keys for "No Limits" that dance with the guitars. Thirteen songs is a bit much, but from the second half of the tracks I'll take "Draw The Line", "Sole Conviction", and "Crystal Heart".