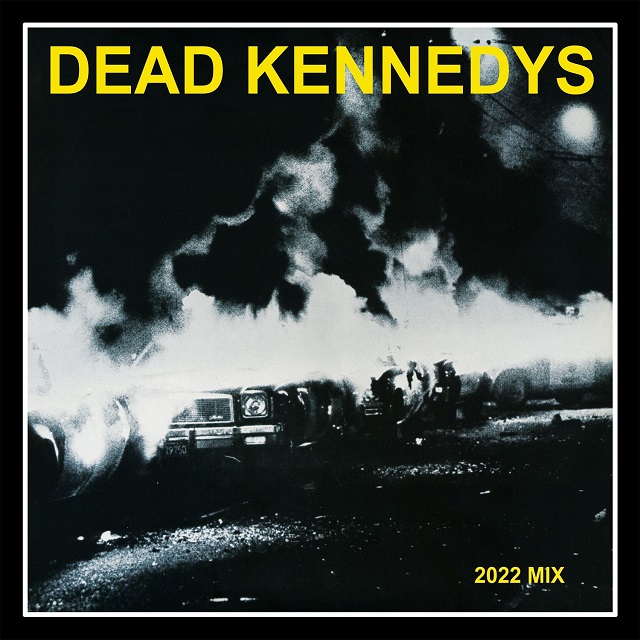 Some think punk’s peak occurred during the mid-late ‘70s, due to the release of such iconic albums entitled Ramones, Never Mind the Bollocks, and The Clash, among others. But the early ‘80s weren’t too shabby either, as evidenced by the arrival of further classics – including Bad Brains, Damaged, and of course, Fresh Fruit for Rotting Vegetables. Fronted by the always-animated Jello Biafra, the DK’s were certainly one of the most musically-talented punk bands of the era (although they never let their chops get in the way of their songwriting) – thanks to guitarist East Bay Ray and bassist Klaus Flouride. And while the definitive DK’s line-up was solidified in 1981 with the arrival of sadly recently-deceased drummer DH Peligro, for the group’s 1980 full-length debut (produced by Ray), a chap by the name of just ‘Ted’ kept the beat.

With 2022 serving as the 40th anniversary of Fresh Fruit’s release, a newly-remixed version has been issued (with the ‘sonic sprucing up’ done by Chris Lord-Alge), and a nifty 8-page booklet with rare archival photos and interviews being included, as well. And once more, the album’s front cover includes an infamous black and white photo of police cars on fire – snapped during the White Night riots, on May 21, 1979.

Song for song, Fresh Fruit remains DK’s strongest studio album from front to back – as it included such classics as “Kill The Poor,” “Let’s Lynch the Landlord,” “Drug Me,” “California Über Alles,” and “Holiday in Cambodia.” And let’s not forget selections that while lesser-known, were just as ferocious – “Forward To Death,” “When Ya Get Drafted,” “Your Emotions,” “Chemical Warfare,” “I Kill Children,” “Stealing People’s Mail,” “Funland At The Beach,” “Ill In The Head,” and a cover of a tune Elvis made famous, “Viva Las Vegas.”