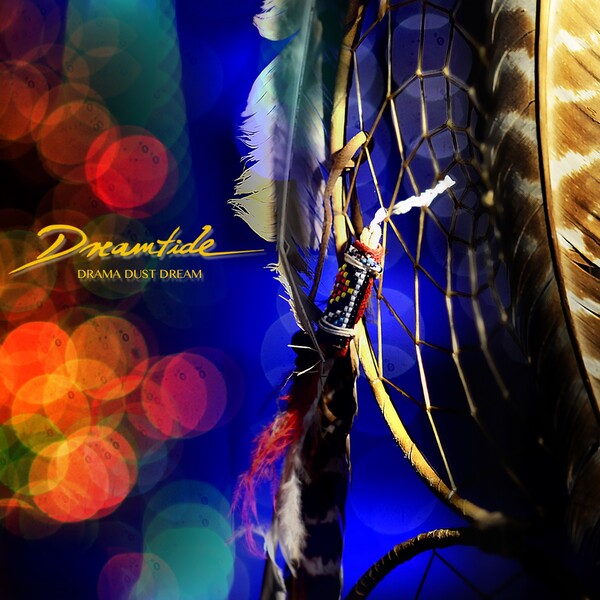 While their 2003 Dreams For The Daring appeared out of nowhere and became a favorite of mine, for the last two decades, basically seen/heard nothing. OK, there was a follow-up (in '08) but lacked the characteristics that so endeared me to the earlier release. Well, the Germans have regrouped and unleashed a dozen new cuts (Japanese version features a second disc, with five extras) that inhabit the spirited bluesy hard rock that Thunder have abandoned (with age) and the occasional emotive guitar flourish (real playing!) that recalls Uli Jon Roth, courtesy of Helge Engelke (also of Fair Warning).

After some introductory synth effects, "Stop Being Deep" jumps right into the, ahem, deep end of the pool, laying down some speedy riffs and smooth delivered lyrics. Not really headbanging material, but energetic hard rock nevertheless. It's the concluding guitar break/embellishment that really makes it special. "Spin" begins with Indigenous People's rhythms and chant (the latter is reprised come each titular chorus). There's some off-kilter guitar sounds going on too. "Around" is a ballad, a bit early in the running order, but even this one manages the odd mid-tempo guitar burst. At 2:44, "Ni Dos Ni Agua" is just a lone acoustic guitar, flamenco style. Engine revs again, come "All Of Us": simple, staccato riffs, but so damn infectious! And there's another guitar spotlight. A slight downshift, from fifth, to fourth gear, "Merciless Sun" keeps the adrenaline pumping, with a trio of vocalists: Olaf Zenkbyle joined by Engelke and the bassist Lars Lehman (who played in Roth's recent solo band).

"Dawn" is a 2:29 ballad, but only vocals and gently strummed electric guitar. Olaf's higher (almost squeaky) pitch is accented on jangly "One Rule". A litany of woes are spelled out before heavy bottom end dominated "Drop The Curtain" takes off: guitar driven, very old-school Thunder-ish. "A Fairy Prank" is more guitar-only exercises, this time beginning as an acoustic, then bringing in electric, till the pair perform together. Just 99 seconds total. Unlike any of its surroundings, "For The Fairies", a slow, blues shuffle, could be a ‘60s/‘70s composition. The disc closes much as it began, foot pressed on the accelerator. "Leisure Saints" offers Engelke one last chance to bend those guitar strings.

Classy, change of pace for the playlist.