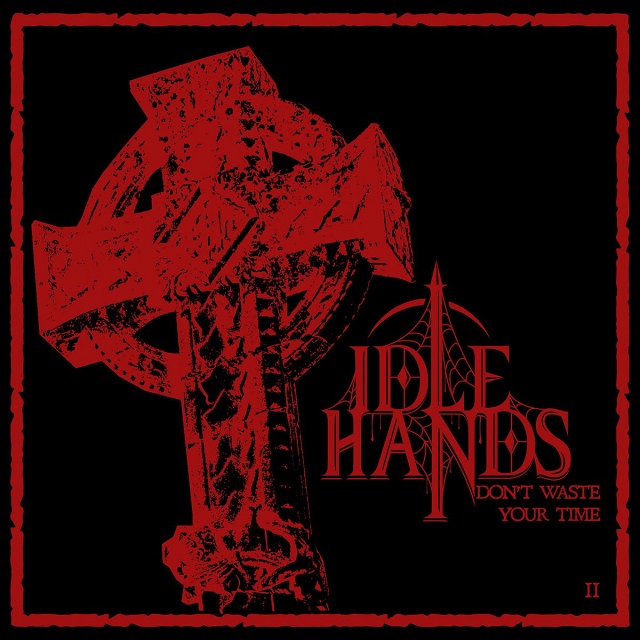 Idle Hands (now named Unto Others due to a legal dispute) return with a little 7” single containing two “new” songs. These songs were written in late 2017, around the same time as the tunes that would appear on the Don’t Waste Your Time EP. As the band explains, “Drum tracking was completed in early 2018, we were all ready to record...and then they sat around for 2 years.”

These two songs are meant as an expansion of the original EP and it’s too bad they didn’t make it on there. Fitting right in there with those driving rhythms, gloomy moods, and depressive lyrics, “It Doesn’t Really Matter” is a condescending outlook at life, but filled with rich leads and singer Gabriel Franco’s deep voice elucidates the feeling of the song tremendously. “Puppy Love” is an interesting look at relationships and contains some weird key effects towards the end, but it’s another one with catchy guitar parts, brilliant melodic leads, and an added bass solo!

Idle Hands know exactly what they’re doing and what they’re going for and it’s no accident their debut full-length, Mana, made our 2019 year-end list. The future is bright for these lads; they skillfully nail that moody, Gothic rock tone while still clutching a metal foundation. Don’t sleep on these guys.