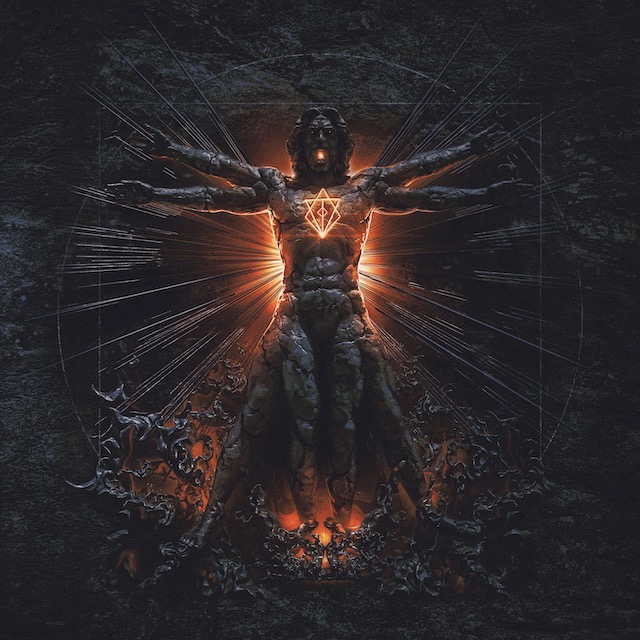 Unbelievable, but true: In Flames’ Clayman is now 20 years old. If you want to venture through the fogs of nostalgia that accompany such a fact, check out our recent BraveWords review of the Clayman 2020 EP. For the particular assessment you’re about to read, however, we’ll stick (mostly) to the re-issue at hand.

Though it’s a bit curious that only Clayman has been given the 20 year anniversary treatment given how influential all of In Flames’ output from 1996 to 2000 was, that doesn’t negate the fact that Clayman, simply, is one of the best melodic death albums ever recorded. And that’s not just excited hyperbole. This thing has been around for 20 years and we’ve had time to listen, analyze, compare, and understand its legacy in the context of metal history. (Also in contention for the crown, of course, are At The Gates’ genre-defining Slaughter Of The Soul and the massively underrated Dark Tranquillity’s twin classics, Character and Fiction.)

With Clayman, In Flames took the melodic death it had been slowly perfecting album-to-album since The Jester Race, and brought it into the stratosphere: If Colony’s ultra-slick and next-level tracks were impressive on first listen in 1999, Clayman’s, in 2000, were even more so. It’s worth remembering that only six years before Clayman, In Flames had recorded the good, but rough, Lunar Strain. And here, little more than five years later, the band was performing some of the greatest metal of its generation. (It should also be mentioned that on the production side of things, Clayman’s superb, modern sound only helped the album’s cause further.)

Much of the credit for Clayman’s impact, of course, goes to guitarists and songwriters Jesper Strömbland and Björn Gelotte. These two didn’t just write twin leads, they composed soaring melodies that got wound up and entwined with your daily life for months or years at a time. It’s a testament to how massively loved and influential In Flames was during the 1996-2000 creative peak that we’re all still frustratingly, and fruitlessly, giving the band chances today. If the universe is constantly seeking balance, then it was inevitable that In Flames would sink to the depths it did when you realize how high up it reached, creatively, at its peak.

So, yes, it’s an interesting time-warp going back and re-evaluating Clayman via this 20th anniversary edition (we promised only slight nostalgia talk at the beginning of this review, and there it was). And what to make of the four re-recorded Clayman tracks, tacked on to this anniversary edition? Clearly, they don’t compare to the originals and, yes, they sound like covers done by one of the infinite bands that In Flames has inspired. But In Flames has always taken chances, and these re-recordings were another one. Sometimes the chance-taking works (e.g. Come Clarity, which we thought might return the band to its glory) and sometimes it doesn’t (too many mistakes to mention). But the band shows the courage to take those chances, when many others wouldn’t. And, man, that 1996-2000 creative peak, which Clayman bookended, is always here for us. Even if we wish the peak could have included another two or three classics, at least.