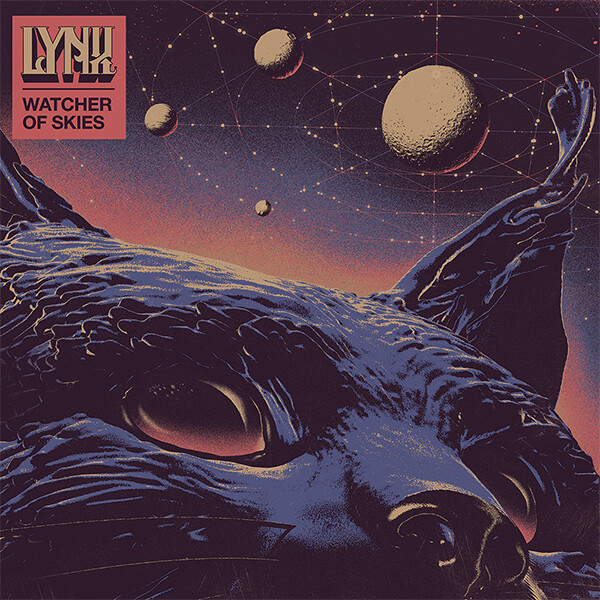 Inhabiting the hard rock/proto metal territory that seemingly gets no respect (at least for like-minded Swedish acts, Hällas, Night and the sadly defunct Black Trip), perhaps these Germans will be more successful. Having a quality label behind them is a big plus.

The music has a lineage to ‘70s guitar oriented rock, a clean, lo-fi innocent naivety. Sporadic, seemingly miss-hit drums introduce the short, "Miscovery" intro, the jangly guitar increases in intensity, until a brief second of dead air christens bouncy, sing-along "Grey Man" follow-up. After a slow start, the band's signature tune offers more of the same: upbeat, jump around music, albeit with the album's lone smattering of female accompaniment. After "Savage Mountain", a pedestrian, drum heavy and atypically psychedelic (in an Iron Butterfly, "In A Gadda Da Vida" vein) inclusion, there's the near falsetto "Eternity's Hall". Doesn't detract from the infectious rhythms tough.

At 1:58, "Odyssey" is a low key spacey guitar jam, very reminiscent of Uli Roth era Scorpions. Right back on the tuneful beats, "Hearbreak City" gallops along a twin lead path, the most "standard rocker" of the batch. Toe-tapping (probably a few rhythmic head bobs, as well) and copious use of ride cymbal hammer out "Beyond The Infinite". A heightened sense of urgency characterizes chaotic "Dark Shadows Rising", like the earlier material played at a more frenetic pace. The initial half of the 6:37 title track is simply acoustic guitar and vocals. From there, the full band kicks in, for a fitting closer, encapsulating all that has come before, accent on musicianship and strong sense of melody. The one exception is "Wuthering Heights (Heathcliff's Lament)". Begun with dialogue from a film version of the classic novel, it is a ballad, laying the gruff voice bare.