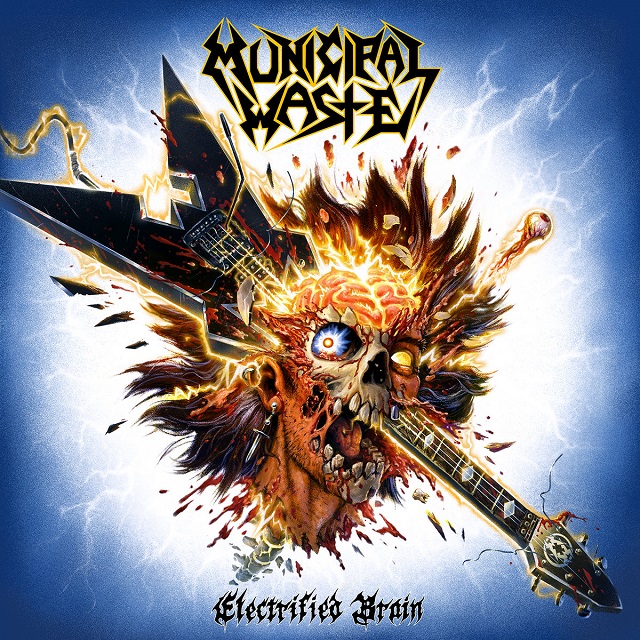 Seventh album from the Virginia thrashers who continue with the traditions of ‘80s crossover thrash from the likes of Suicidal Tendencies, D.R.I., and Nuclear Assault; you hear a lot of John Connelly in Tony Foresta's vocal tone and delivery. 14 songs but only clocking in at 33 minutes, longest one just at three minutes, it’s a bit short.

Every song could use another verse, or a bridge, or both. "The Bite", "Blood Vessel/Boat Jail", and "Putting on Errors" all just over a minute could have been put together into one song. I know, maybe it’s intentionally the Slayer Reign In Blood meets S.O.D. mentality?

Lots of potential, I like what they are doing. Suggestions, keep the focus on the catchy riff and changes, but more variety, some singing not just the same vocal delivery. Take a page from Overkill's Taking Over or Under The Influence playbook.