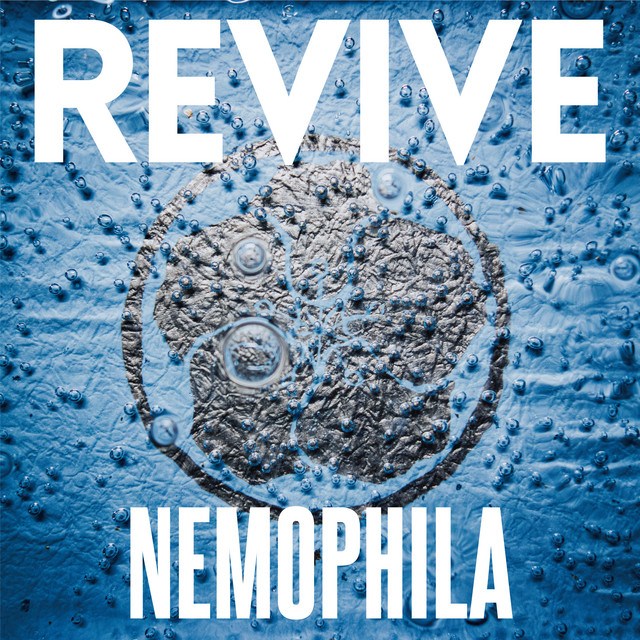 The debut full-length from another all-female Japanese band, Nemophila features Mary’s Blood guitarist Saki. Revive is a mish-mash of angst induced rock, pop and power metal. It will take a few listens for this to settle in, especially the fire and ice vocals from Mayu.

There is a thriving energy to Revive and while Saki isn’t as flashy with her guitar playing on here; there is still brilliant melodicism utilized with a more a direct approach as shown on the most recent Mary’s Blood album. Nemophila also has this quirky side to them with unconventional song structures and changes; think like Sonata Arctica’s Unia. “Hozuki” is one such an example with abrupt changes that is at times hard, but also light in the chorus progression. It’s a weird one, but the guitar work elevates it. Singer Mayu is interesting with her delivery, using this throaty vocal approach that sounds like she’s straining herself on the more aggressive numbers while being as clear and as a cloudless day with the choruses and softer numbers. She’s a versatile vocalist her attitude is infectious.

For the heavier side and the more power metal influenced, the charging “Rollin’ Rollin’” (no not Limp Bizkit!) and the short, punchy “Change The World” will certainly satisfy those needs. Sitting at 11 tracks and 44 minutes, no cut exceeds 5 minutes, but some of the songs become lost in the shuffle and discarding a few would have made for a tighter listen. Revive is a fun debut from these ladies as they are already receiving well-earned attention from it.