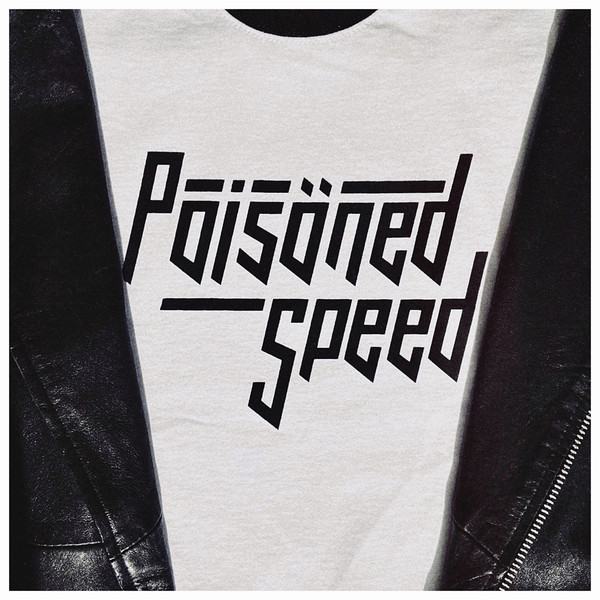 Gravel throated speed, with a hint of punk and umlauts over the first O...German's two-man Motörhead doppelganger: raw and rumbling! Like Lemmy's clan, the tempo is usually hyper-sonic, with the occasional mid-tempo offering and rollick of old-school rock ‘n’ roll. Of the eight selections (compiling the A and B sides of their trio of demo singles), the whole thing "lasts" less than 25 minutes and concluding signature tune is the "longest", at 3:35! Don't blink.

A spoken/interview quote, from the notorious Charles Manson, kicks off "Fistfights Under Neon Lights". Chainsaw guitar ripping through 4/4 snare pounding. There's a video for "Ale Jammer", using black & white ‘50s file footage (couples dancing). Don't worry, the visuals have absolutely NOTHING to do with the music, which concerns the hard life of a blue collar existence. Apart from the metallic break, Ramones style riffing on "Winner", while "Rebellion Of Human Garbage" locks right into Motorhead mode: tones, vocals, pacing. A revertible outtake. It fades out and then there's another Manson quip, about death. That leads into "Crash And Burn", a heavier/faster Head-like offering (think "Burner", with Venom/Neat Records production "value$"). Chaos is still the order of the day on "Poison Queen", but there's a step down, in terms of the throttle" speed replaced by groove. Bass to the forefront for surprisingly (given the title) mid-paced "Speed Will Succeed", which is essentially a revved up ‘50s rocker. With "You're right, I am a rotten bastard" spoken intro, right into that descending staircase Lem riff, it's the aforementioned signature tune, to close things out.