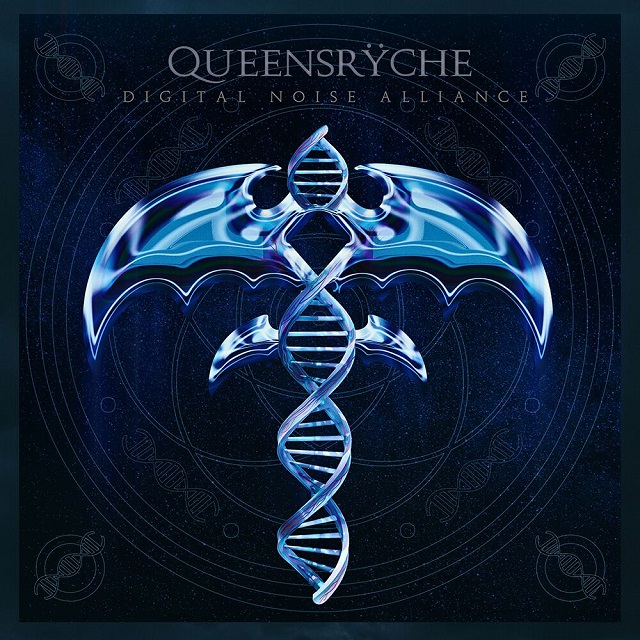 Fourth album with Todd La Torre as the singer, original guitarist Michael Wilton and bassist Eddie Jackson only original members left, Casey Grillo on drums, and alum Mike Stone back on guitar. Ok, just to deal with the elephant who won't leave the room, it’s been ten years that Todd has been the singer. I love Geoff Tate as much as everyone else, but in a short list of replacement singers that have worked, I have accepted La Torre a while ago. His tone is similar to Tate, and at certain times natural inflections are spot on. But Todd also has his own voice (and is a drummer), as well as a skilled replacement to carry on that recognizable voice associated with Queensrÿche.

Now, on to the music, like the self-titled album from 2013, the Rÿche have been back on track writing new songs, familiar structures, that recaptures their golden era 1983-1991. Opener "In Extremis" is as ‘80s Rÿche as one would want, its briefly builds before launching into the verses with riffs and drums carrying a rhythm that flows into the chorus with backing vocals harmonies, a riff, drum pattern, bass synergy change or two. Those touches of progressive moments. Empire era twin guitar melody in "Chapters" that even has a Fates Warning ring to it. "Lost In Sorrow" also reminisce of that era, very melodic and not aggressive, La Torre really hitting that Tate vibe. Darker riffing and heavier delivery, quicker drums to "Sicdeath", as with Todd's vocal. At the half way point, "Behind the Walls" fades in, keyboards melody and twin guitar leads brought me instantly back to The Warning/Rage For Order.

More progressive Rage For Order movements in "Nocturnal Light" as the instruments, sound samples, vocal go back and forth. Steady pacing to the guitars and tempo for "Out Of The Black" that allows room for the vocal. "Forest" a pleasing acoustic break with orchestral touches in the spirit of Silent Lucidity or The Killing Words. More twin guitars on "Realms" and Rage For Order prog ideals, as with "Hold On" where guitars drop out during the verse. The longest song (at seven plus minutes) drum and symbol hits (punctuated) on "Tormentum" includes an Operation Mindcrime cinematic spoken word with the melodic moody dramatic break, complete with twin guitar parts, Dream Theater start and stops.

Condition Human and The Verdict are excellent as well too. Support new Queensrÿche.