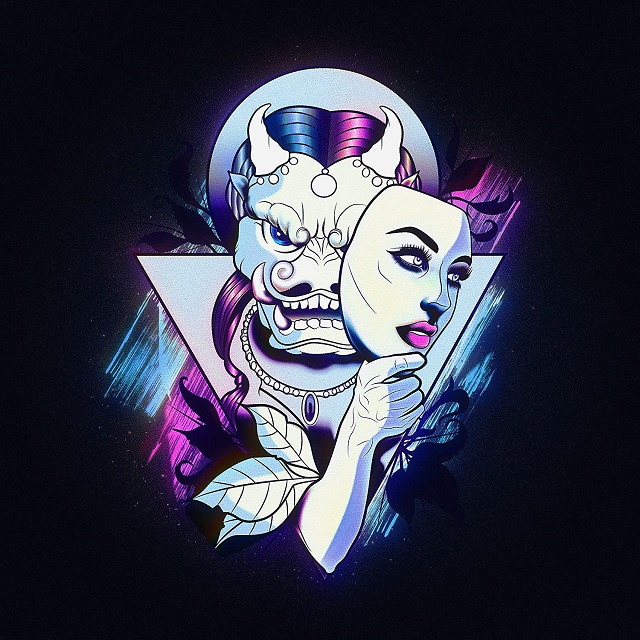 That album title brings to mind Van Halen and while it’s hard to replicate their greatness, Finland’s Thy Row come in with attitude by blending modern hard rock with ‘80s heavy metal and a dash of prog.

Singer Mikael Salo is certainly stretching himself out being the frontman of power metallers Everfrost and also historic power metal troop Metal De Facto. While Salo shows his impressive vocal range in those other two bands, he dials it back a notch while also showcasing a more aggressive attitude in certain instances. The guy is talented – he could sing the phonebook and it would be entertaining.

Thy Row is about achieving those hooks backed by hard driving guitars. Think Dokken – delicately balancing the heavy with the accessibility to a bigger audience. The songs are tight – sitting at ten tracks and 40 minutes long, no track goes about the 5 minute mark. For the most “metal” and interesting of cuts, the final three tracks is a series of tunes called “The Downfall” and changes the mood from the rest of the album with rhythmic and soloing changes that’s a little proggy. This is a side they should keep exploring for future releases.

“Horizons” stands out as a freeing rocker as Salo lets out his inner Dio and that vibrant chorus bears repeated listens while “Unchained” lives up to its name a free-spirited, party type tune. “Hidebound” is a weird one that’s part groove metal that segues to an up-tempo chorus part and “Down On My Knees” counts as the ballad that really reminds of mid-2000s rock for better or worse. Energetic and fun debut; worthy to keep an eye on.