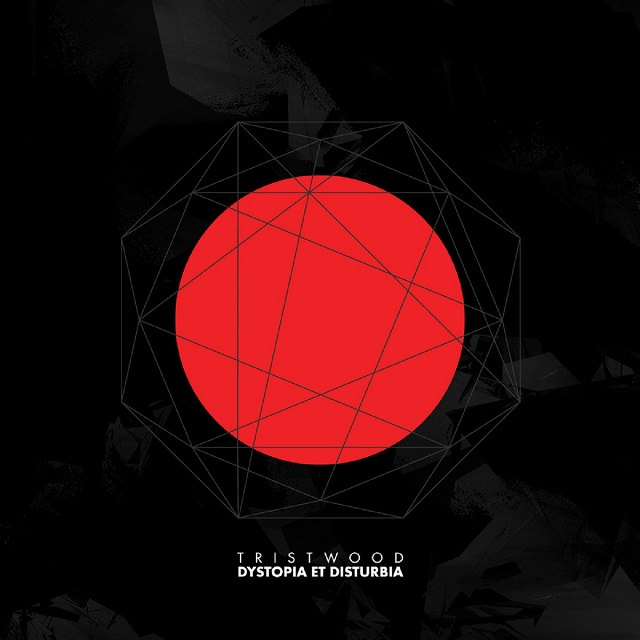 We reviewed this Australian band's fifth full-length, Blackcrowned Majesty, last year, and I liked what I heard, their batshit take on Anaal Nathrakh mayhem pleasing enough to my ears, even if the industrial tinges kinda threw me off. But the grinding chaos made up for it, and now we've got on our hands a reissue of their third album to contend with. This album was originally released in 2010 for free by Romanian online label Asiluum and is now being officially released on CD for the first time, as well as digitally, by the band.

The opening title track starts off a bit too industrial-metal-y for my liking, and it adds some unwelcome groove metal to the proceedings near the end, but the grinding bit of antagonism in the middle is awesome. And that's the thing with this band: just when I'm about to write it off as something I want nothing to do with, they lay down excellent grinding death, and I'm all ears again. “Volcanus” grinds its death wonderfully, and “Irreversible (Monument VI)” grinds even faster, threatening to totally fall apart, riffs razor-sharp and sideways. And check out “Chamaelicon Bizarre”, what a song, definitely an album highlight, just complete grinding chaos. I love how as the album goes on, those industrial and groove elements get left behind, songs like “The Black Room” still with an element of strange unease to them, but the sonics pure grinding death.

“The New Acid Bath” brings back the industrial/groove, and, man, I'm tuning out (even though the grind that ends up coming in gets my attention), but, again, this album's grind makes up for what I don't like. I'm liking this band and am genuinely curious to see what they come up with for their next full-length.