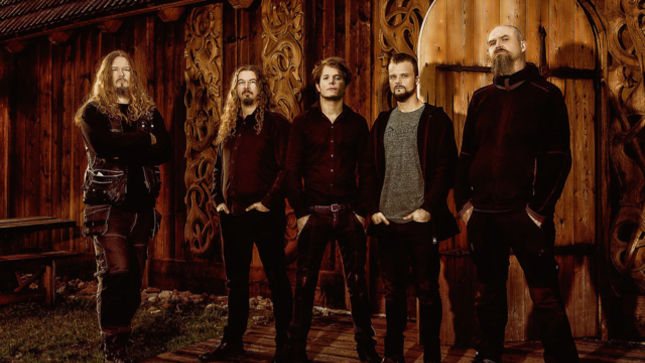 Not once, not twice, but thrice with Borknagar’s newest platter of progressive/folk/black…whatever you want to call it black metal Winter Thrice. With the weather steadily becoming colder and colder the progressive black metallist’s album is like a long journey up the bleakest frostbitten mountain and stands out as one of the top albums of 2016.

“I grew up very far north in Norway (just inland from the Lofotens). The rough weather and nature has its influence on every small thing up there, it's not something you choose to be a part of. For example as I was getting my driver’s license I learned from my father to always park my car with the nose towards south-west, or the wind would rip the doors of when you climbed out… I also grew up on a farm and had nature and wilderness presented to me from the beginning. I've lived in Oslo since 1995, but I'm not much of a “concrete-kid”. I've fished with orcas (killer-whale) circling my boat, I've seen blue-whales up close, I've hunted elk with my father and all you can expect. It's like growing up in Alaska I guess. At one point I lived even further north, and I had an office down on the harbor where my view out the window was the fjord and the glacier on the opposite side!”

Ryland also spoke about filming the video for the title track:

“Well, the first release was the lyrics video for ‘Rhymes Of The Mountains,’ the opening track back in November. The title track was filmed at Midgard Historical Center that I first visited during the metal festival Midgardsblot in August last year. It was just after that we decided we had to make a video and this was the first location I checked out, and luckily I found that the guy in charge was an old metal fan! We had some issues with Vintersorg’s condition, and a bit into the planning he was “grounded” by his doctor due to the complications after his ear surgery. Luckily we had Kris Rygg (Garm) to help us out.” 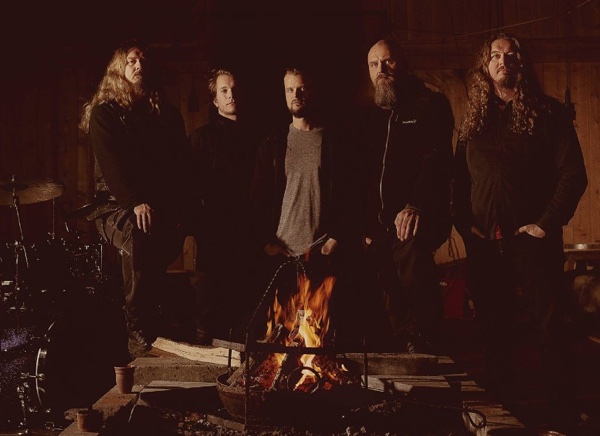