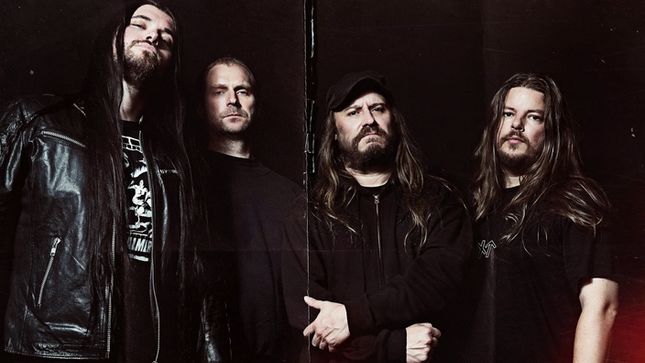 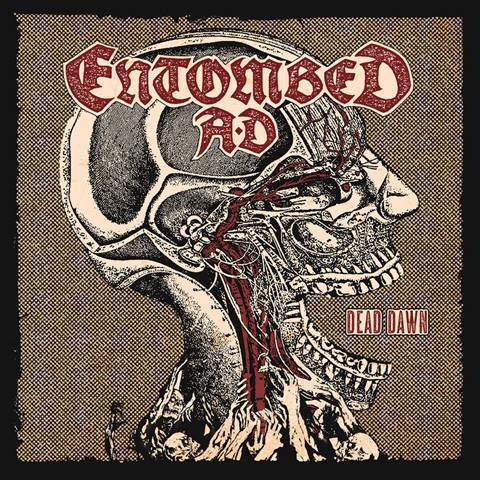 Entombed reborn as Entombed A.D. proved classic death metal was not of style with the impressive Dead Dawn. Dead Dawn is authentic Stockholm death metal with a couple nods thrown toward King Diamond/Mercyful Fate which is never a bad thing! This is simply a treat for any death metal fan.

“Before we get ahead of ourselves, let's confirm that Dead Dawn is no Left Hand Path or Clandestine. But it is an impressive retreat to Stockholm death metal first principles, most of the songs here invigorating, full of down-tuned volume and well-written. Opener ‘Midas In Reverse’ sets the rancorous tone, while ‘Down To Mars Ride’, ‘Silent’ and the title track assert themselves with the Entombed confidence of old. Both Metal Tim and I hear definite Mercyful Fate/King Diamond overtones in ‘The Winner Has Lost’, the gravity and significance of which is understood by the metal world: if you channel Don't Break The Oath or Fatal Portrait, you're indicating that you've decided to up your game for real. That said, and unsurprisingly, some of Dead Dawn is also mired in the sort of aimless mid-tempo that has plagued so much of Entombed's later material. But, overall, Dead Dawn should be commended for its renewed focus and drive: this is a band that sounds reinvigorated and ready to try to further its namesake's legacy rather than forsake it.” 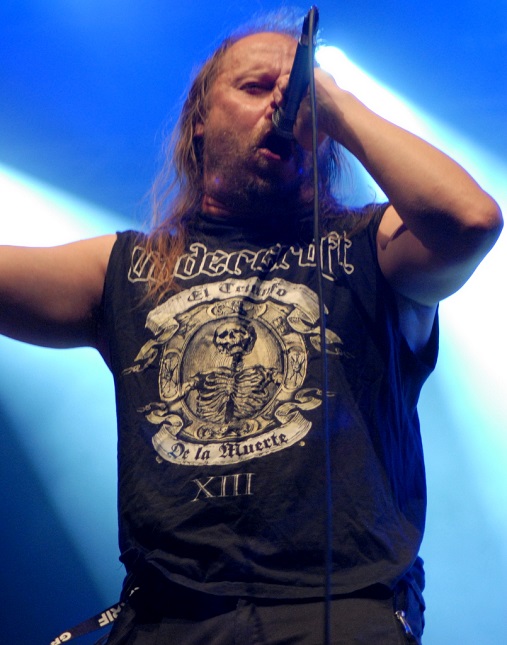