BraveWords Talks To IRON MAIDEN’s BRUCE DICKINSON Part II - “To Make Matters Worse, I Was The Guy Playing The Piano”

Legendary Iron Maiden singer Bruce Dickinson stopped by Toronto recently to promote the band’s long-awaited new album, The Book Of Souls, which is currently storming the charts around the world. In part two of our chat, Dickinson says his crowning achievement (the 18-minute plus opus “Empire Of The Clouds“) "works brilliantly. Piano is essential to the whole song. It drives the whole song, particularly the first half. So the band have to play to the piano. We’ve never done anything like that in our lives. And to make matters worse, I was the guy playing the piano.” 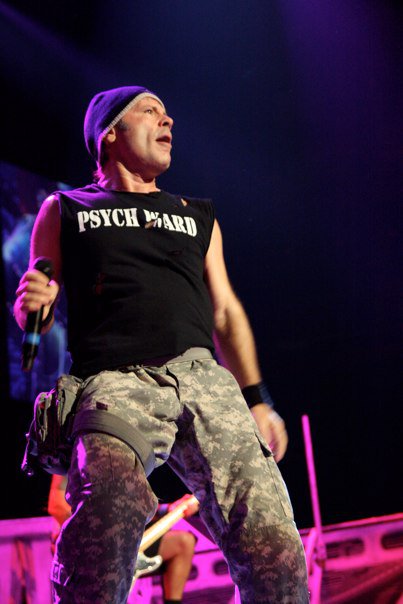 He also talks about going back into pilot training since he’s “never flown a 747 before.” Maiden are about to embark on another massive world tour and Dickinson will be flying the brand new Book Of Souls-branded Ed Force One!

Dates announced so far can be found here (with ticket links).