ProgPower USA – The Weekend, In Pictures 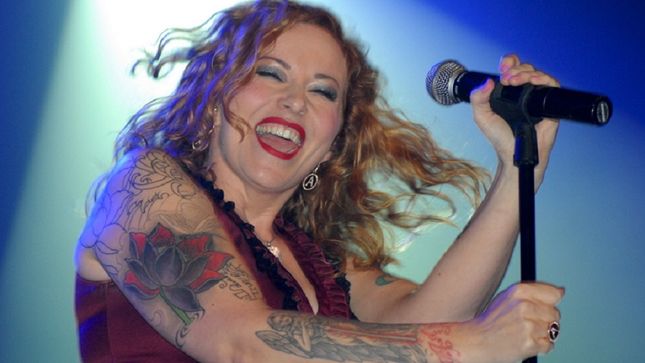 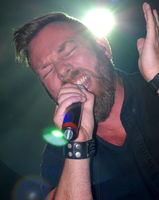 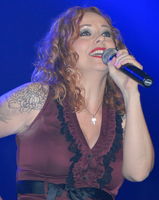 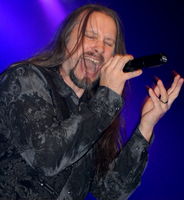 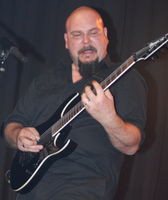 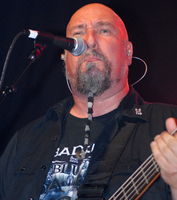 Is it two days, or is it four? Regardless, it was sold out for the duration! Atlanta's Center Stage once again hosted the annual ProgPower USA metal confab. Undoubtedly, two of the weekend's stellar points were Blind Guardian and Fates Warning, each of whom already had a feature dedicated solely to their performance. Here's a pictorial of the other artists. Caught Circus Maximus before the Germans, on Thursday, September 8th. The next day including sets from Australia's Vanishing Point (making their North American debut), Germany's Freedom Call (also their first time on this side of the pond) and the continental debut of Gentle Storm, featuring former Gathering vocalist Anneke van Giersbergen. Saturday's finale saw British youngsters Savage Messiah set foot on American soil for the first time, a homecoming for Urban Breed, fronting Serious Black, an hour long, one song set from Norway's Green Carnation and Germany's Refuge.

A full recap can be viewed here.