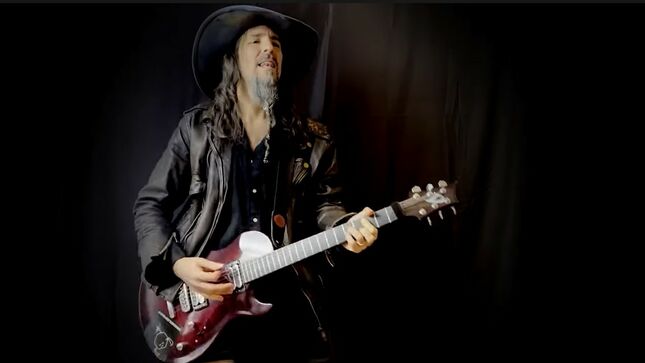 A.D.2020 has released a new video for their cover of the song “Why Can’t We Be Friends?” by the band WAR. The track is from their forthcoming album Lockdown Diaries which is being released on August 10.

The video features the members of A.D.2020 playing the track in the studio and their home studios. The track is fresh and fun with each member taking a swing at lead vocals as well.

Recorded on two continents during the pandemic A.D.2020 is a collective studio project featuring in order of appearance in the video.

“We discussed doing a remake of this song early in the conversations that lead to the A.D.2020 project. I think the video is great because it shows us all during the lockdown playing and having fun and there are also some moments of humor and fantasy. It’s also a bit of a mantra we all live by “ Why Can’t We (All Just) Be Friends? “ the world would be a better place if we could all be friends.

Our version of the song is the only song I can think of that has 6 lead vocal parts which also makes it a really unique cover. We hope the guys in WAR like the cover of their great song," says Todd Thanhauser. 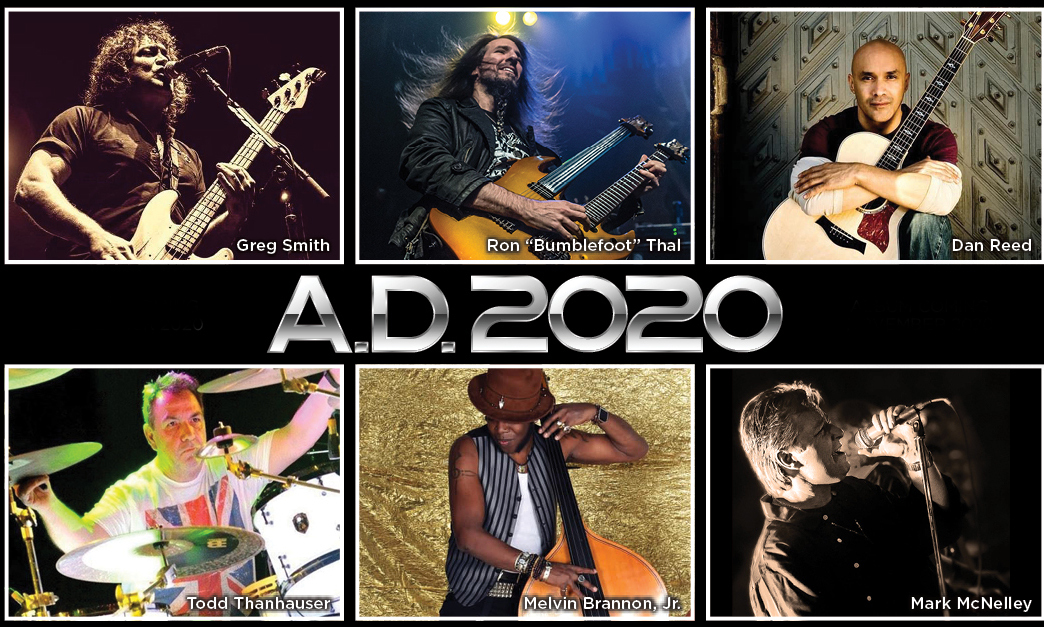 The video features the following musicians: