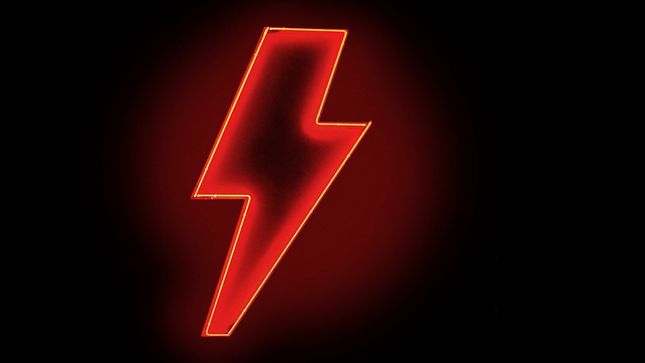 AC/DC have updated their Facebook page with another new teaser video, simply using the hashtag #PWRUP. Could this be the title of the band's new album?

Meanwhile, Australia's Triple M is reporting that a very AC/DC looking poster has gone up outside of Angus Young's old high school in Sydney. The poster says "Are you ready to PWR UP" including the classic AC/DC lightning bolt, planted right outside Ashfield Boys High School. The poster includes a new URL to a never before seen AC/DC website, pwrup.acdc.com/.

This poster has popped up outside Angus Young's old High School. What are AC/DC up to?

In 2016, Brian Johnson was forced to step down as AC/DC’s frontman after doctors told him to quit or go deaf. He was replaced on the road by Guns N' Roses singer Axl Rose. Malcolm Young died in November 2017 after suffering from dementia for several years.