ACK! An All Star Tribute To ACE FREHLEY Feat. Members Of FASTER PUSSYCAT, ENUFF Z'NUFF To Take The Stage On Monsters Of Rock Cruise Live Feed 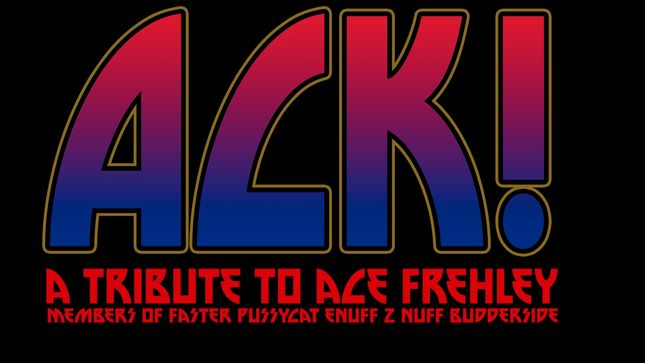 The band features members of the Hollywood sleeze metal kings Faster Pussycat and also members of Enuff Z’Nuff, Life Sex & Death, and up and comers Budderside.

On Top of the MORC ACK! show, Presley has a single that will be released on Tuesday, June 23 which is a cover of the song “Tender Years” from the iconic film Eddie & The Cruisers and originally written and recorded by the band John Cafferty & The Beaver Brown Band.

It will be available on the streaming services, iTunes, and YouTube.