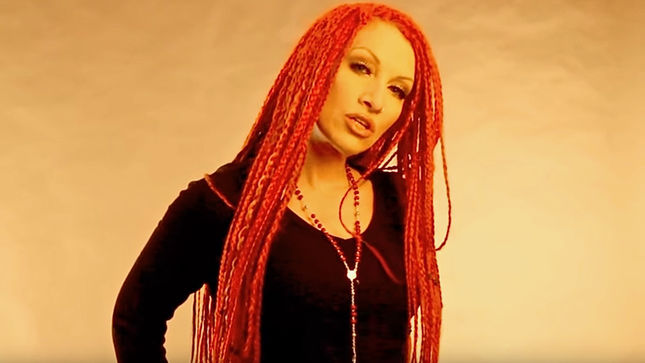 According to The Citizens’ Voice, Train's mother, Lucille Joyner, of Franklin Lakes, New Jersey shared the news on Facebook.

Joyner had previously launched a GoFundMe campaign to help with Train's medical expenses. The campaign had raised $21,125 by Wednesday.