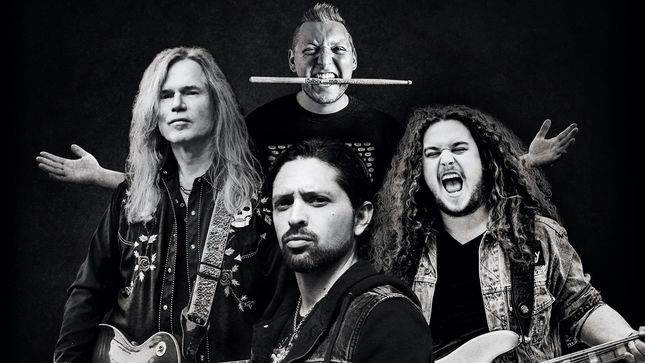 Greece’s Rockpages caught up with Adrian Vandenberg to talk about the reformation of his solo outfit Vandenberg, enlisting Ronnie Romero as singer, and more. An excerpt below:

Rockpages.gr: (…)I’ve seen Ronnie with Rainbow and I was absolutely blown away by his performance although I can’t say the same for the rest of the band…

Adrian Vandenberg: “I agree…absolutely! There was Ritchie ‘fucking’ Blackmore who could have anyone playing with him and he ended up with a great singer and some other…zombies on stage (laughs)! I was shocked! Blackmore is a legend and he could have the best musicians in the world and they would have kicked ass! Aside from Ronnie, I was totally disappointed by the rest of the guys in Rainbow. They seem to be in a bar band or something.”

Rockpages.gr: Given the fact that you have a great chemistry with David Coverdale, why you haven’t worked with him after the Restless Heart record?

Adrian Vandenberg: “After Restless Heart, David was originally planning to retire and then he decided to make a comeback with Whitesnake. By that time, my life had changed…in 1999 my girlfriend at that time…we are not together anymore…gave birth to our daughter. When we split up three years later, it was difficult and I didn’t want to be one of those dads who go on tour and see their child two or three times per year. So, I decided instead to stay in Holland and catch up with my painting and before I realized thirteen years have gone by! It was time for me to start playing again. But initially when David asked me if I wanted to work with him in 2002-2003, I couldn’t be part of Whitesnake at the time. Then I focused on Moonkings and now I want to focus on Vandenberg. It’s a matter of bad timing…that’s all. Lots of people are asking but…you never know!”

Rockpages.gr: The new album doesn’t have the AOR/melodic style of the ‘80s Vandenberg records, although the song “Let It Rain” has many melodic elements in there. Did you think that maybe the old school fans of the band would expect the same style of music?

Adrian Vandenberg: “I know what you mean…it may sound a little strange but I always compose songs and record albums first and foremost in order to please myself. It wouldn’t be fair or even good if I would try and capture something that I did a long time ago. It wouldn’t be the same. There is a saying in Dutch that goes like: ‘standing still is going back.’ As an artist whether you are a musician or a painter or a writer…if you try to recapture an emotion that you had 35 years ago then you haven’t learn anything all those years. I am very proud of what I achieved in the past with Vandenberg but it would be strange or a Chinese copy if I tried a similar approach after 35 years.”

Rockpages.gr: So, with Ronnie in the band, you started writing songs in order to fit his voice or you had some songs written before he was on board?

Adrian Vandenberg: “That’s a good question. I always want to write songs for the singer’s voice. That was the same with Ronnie (Romero). When he agreed to be in the band, I started writing right away and two months later we were in a studio…in Los Angeles.”

Vandenberg returned on May 29 with a new studio album, 2020, via Mascot Records. The band and label present a new lyric video for “Skyfall”, which can be viewed below.

Adrian Vandenberg shares, "'Skyfall', another track from our upcoming Vandenberg 2020 album! Lyrically there’s a bit of a symbolic connection to the times we are all in right now. Although the line ‘I’ll be right beside you” would violate the social distancing rule.  Don’t hesitate to turn it up and let your neighbours rock out with you, whether they choose to or not.” 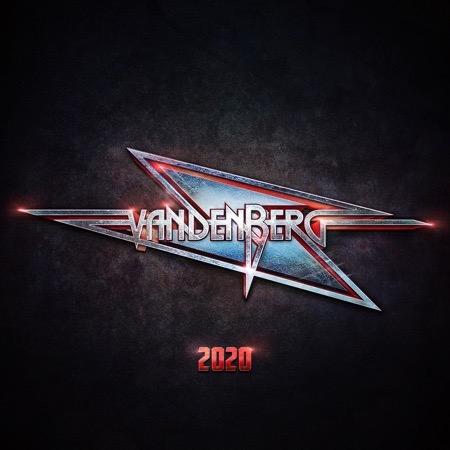