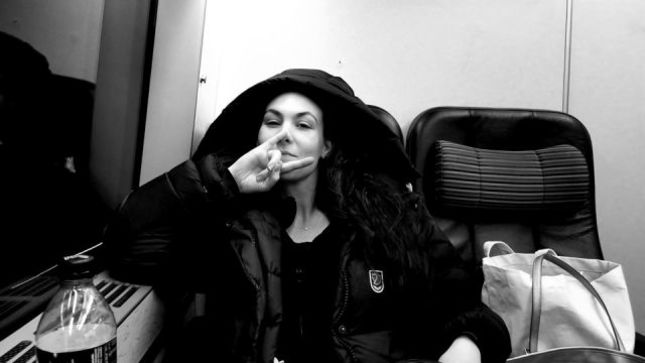 Swedish metallers Amaranthe recently checked in with the following update:

"All songs are written and done!! We could not be more excited about them!! Now, one and a half months of recording them remain!"