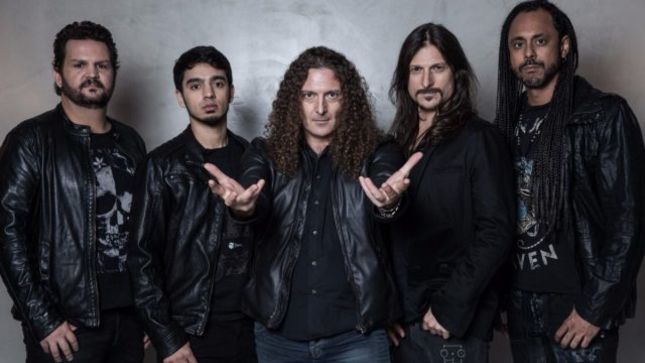 Brazilian metallers Angra opted to cancel their June 8th show in São Paulo in tribute to former frontman André Matos, who passed away at the age of 47. Matos was the band's co-founder. Part of Angra's statement reads "It wouldn't make sense to go on stage to play while we cry for the loss of our journey companion. On this day, our instruments are quiet in mourning. The show is rescheduled for July 28th, Sunday, in the same place, and those who wish to be there with us tonight can also participate in the show on the new date. Those who prefer to have a refund of their ticket can do it by the means where they acquired the same. On this sad day, we wish strength to friends, family, band mates and fans of this world metal icon. Carry on, Andre Matos!"