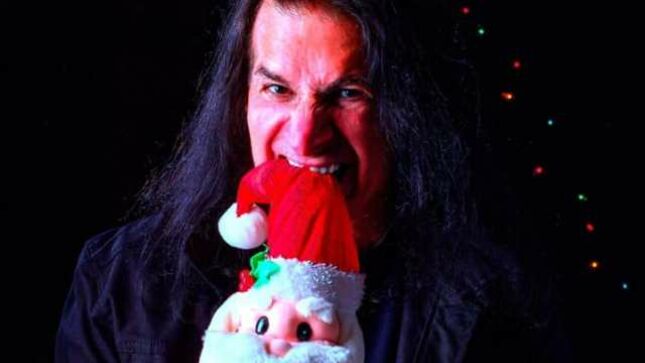 They recently released a new album, AniMazing Xmas, which is avaiulable via Amazon and most digital platforms. Check out the official video for the title track below. 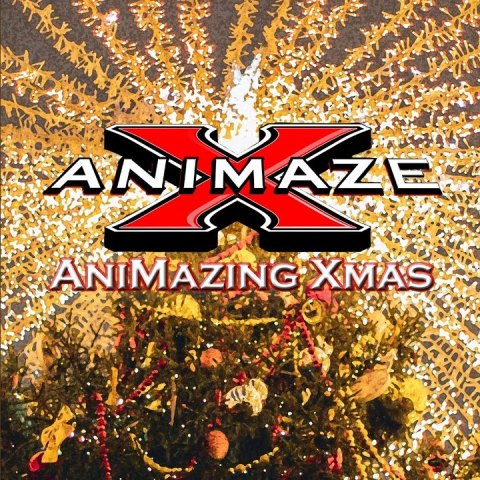