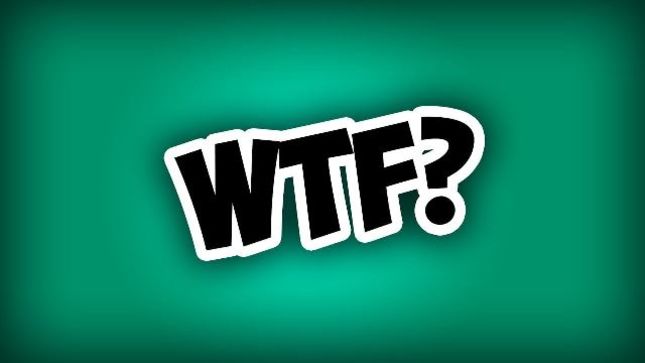 Annihilator frontman / founder Jeff Waters has taken to social media with a justifiable rant that can be read below.

The American Music Awards did not even acknowledge the passing of the greatest guitar player to ever live!  How can they pretend to include the 'Rock' genre and not even nominate rock bands, let alone ignore Ed's passing? Add to this, the SAME NIGHT OF THIS JOKE awards show, AC/DC had the biggest record in North America! WOW!

This is nuts. Wake up, people!

The future generations are going to be stunned at how the masses have acted towards each other, music and the earth! I have faith in humanity, though; stupidity at this unheard of level has to cycle out soon!"

Eddie Van Halen passed away on October 6th following a long battle with cancer, and to this day the tributes to his musical talents and genius continue to pour in from all over the world.