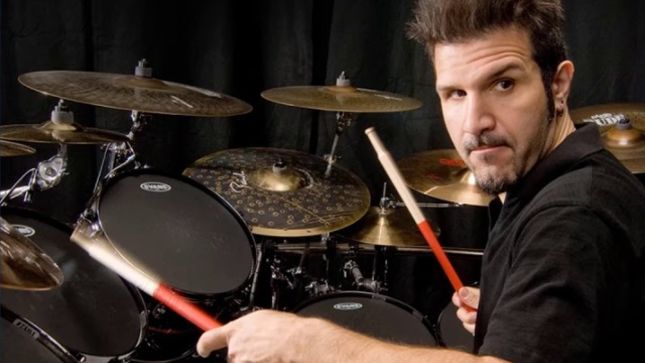 Australia's Everblack podcast caught up with Anthrax drummer Charlie Benante prior to the band's visit to the Download festival. Benante discusses the band's tour downunder, Iron Maiden bassist Steve Harris' take on Australia, and their follow-up to their For All Kings album from 2016.

In the video below, Anthrax guitarist Scott Ian shows off his 8" action figure, available from NECA (National Entertainment Collectibles Association). 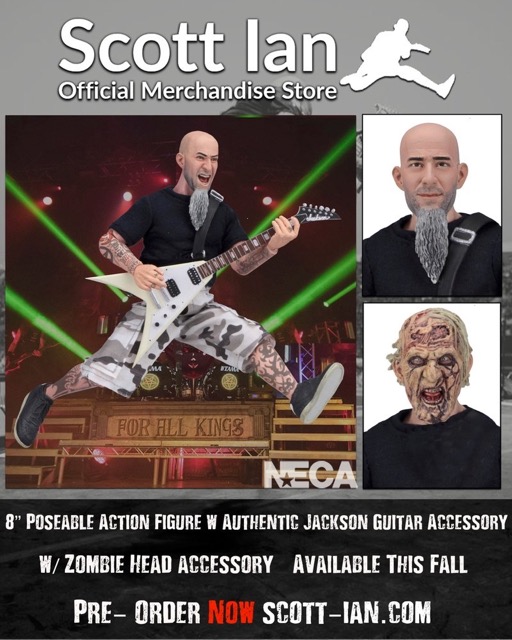 Order yours now at scottianstore.bigcartel.com.