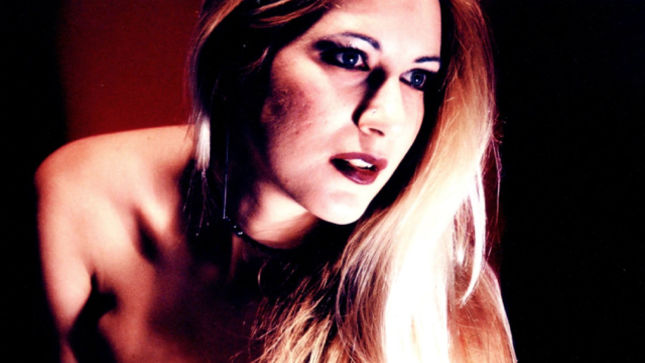 In August 2014, Maria "Tristessa" Kolokouri, leader of Athens-based all-female black metal band Astarte, lost her battle against leukemia. The band's final album, Blackdemonium, will be released worldwide through Sleaszy Rider Records. Fans can expect something more extreme, raw and black. A 7'' vinyl will be released before Blackdemonium is unleashed.

More details will be revealed soon.

Maria's husband Nick and son Antonios issued the following statement upon her passing:

"Maria she's left from this world. You are leaving a lot behind and my soul is in pain.You are a special person. You are my wife. I will always adore you, our son and everybody that they love. I will always honour you and you will never be forgotten. Until we meet again my love, I will will kiss you from inside of my soul."