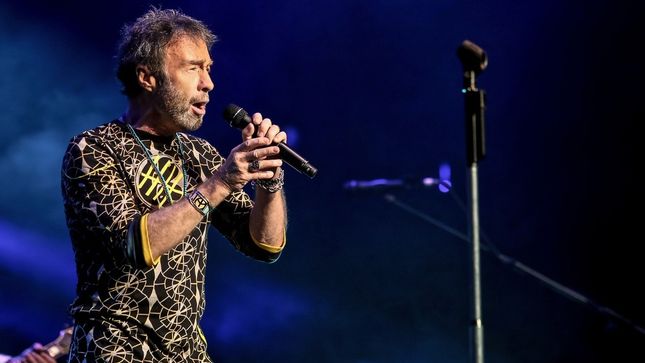 Being sold is a share of the manager’s commission from all sound recording royalties earned by certain albums in the sound recording catalog of Bad Company. This includes remasters or compilation albums that may use recordings from this list:

Bad Company is shadowed only by Led Zeppelin as one of the iconic artists released under the Led Zeppelin-founded Swan Song label. Hailed as one of the key members in the pantheon that created the "classic rock" genre as we know it, Bad Company released their debut self-titled album in 1974 and continued to release until 1996 with their 12th studio album, Stories Told & Untold.

With nearly 3 million Spotify listeners monthly, the stability of Bad Company's catalog appeal amongst classic rock enthusiasts is sound and consistent - with no downward trend in sight. Including smash hits such as "Feel Like Makin' Love", named the 78th "Best Hard Rock Song of All Time" by VH1, "Rock 'N' Roll Fantasy", certified Gold by the RIAA, as well as "Shooting Star" this listing features time-tested standards that help to shape the canon of 20th-century popular music.